Night at the Museum is all lies 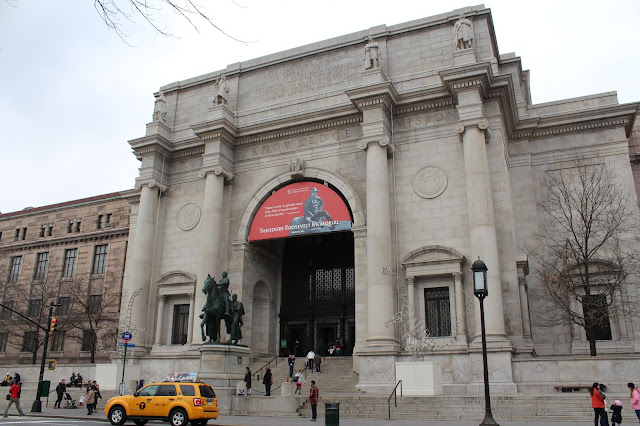 Today we boarded the subway to the American Museum of Natural History. Not gonna lie. I was expecting to see everything move...which didn't happen. In fact, they didn't even film that movie at the Museum...it was shot in a Canadian studio....SO THE INSIDE LOOKS NOTHING LIKE IT. Moving on from Night at the Museum. 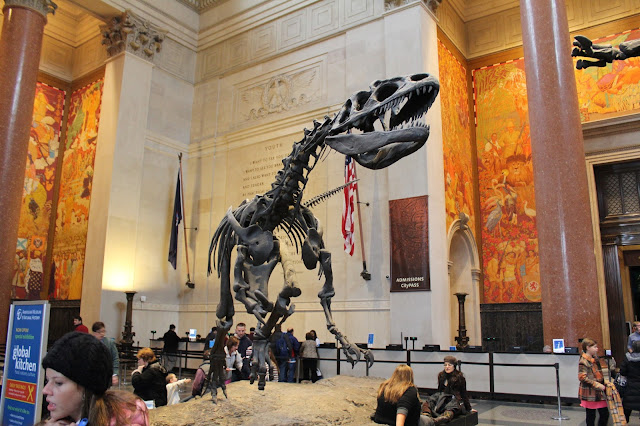 But the front of the building is spectacular. 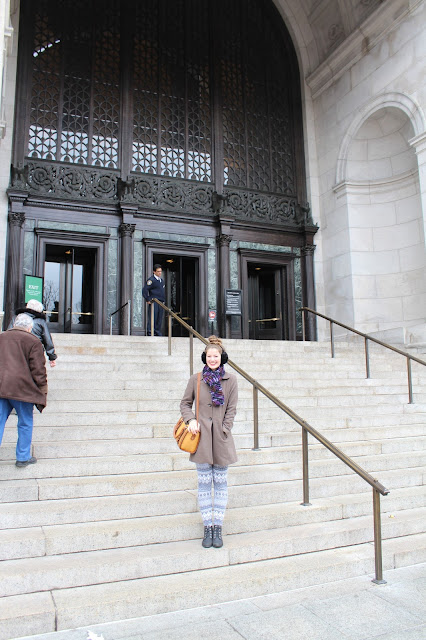 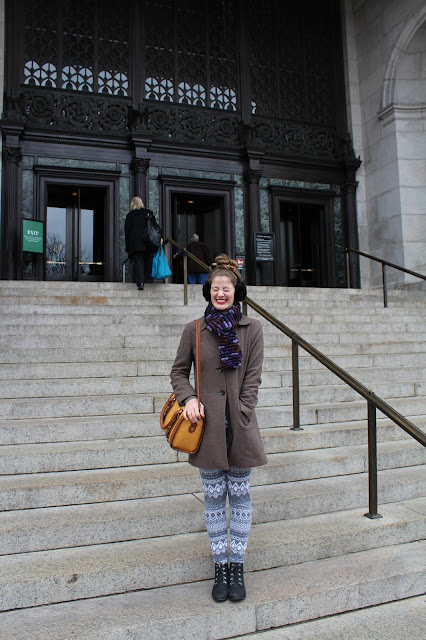 I have no idea where I got that habit of pulling faces in photos. 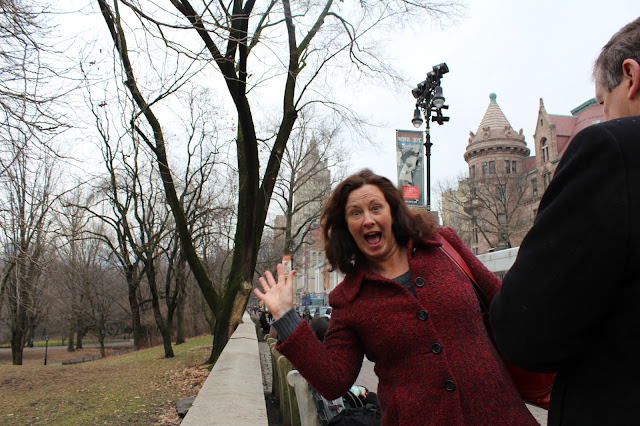 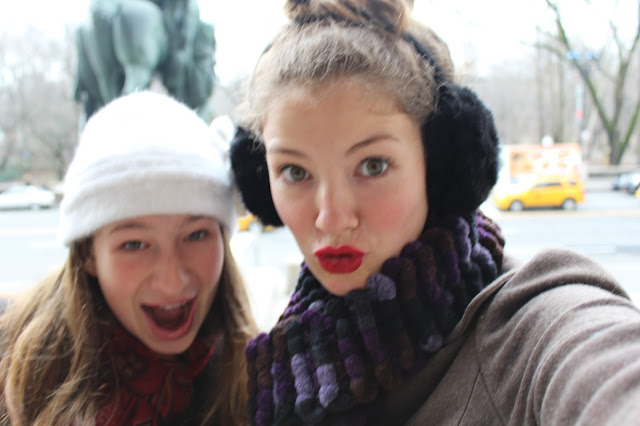 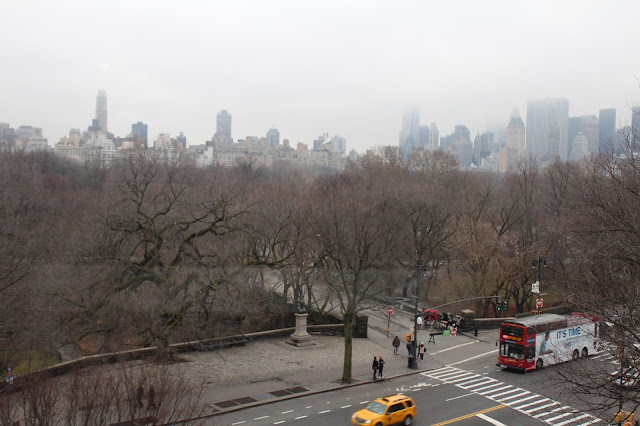 Twaz a foggy day. First, we watched a planetarium show about stars, which was awesome and Dad nerded out. 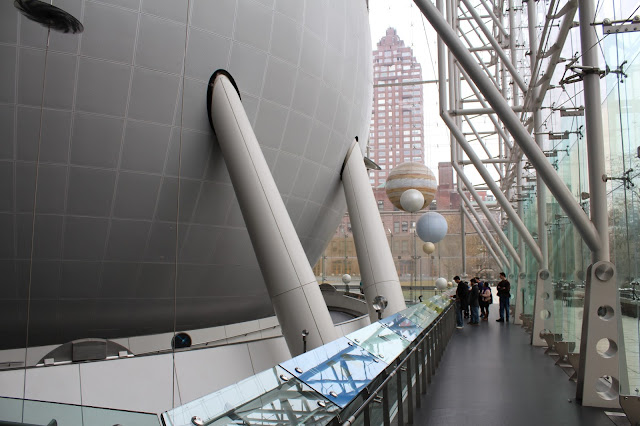 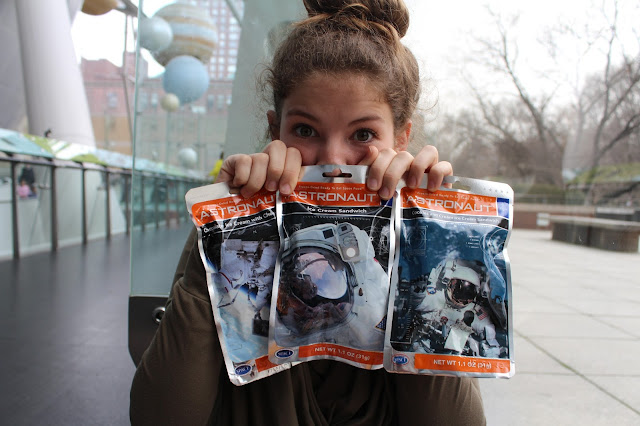 And then I wandered around all the exhibits. There were lots of the dioramas of stuffed animals...which were kinda creepy. 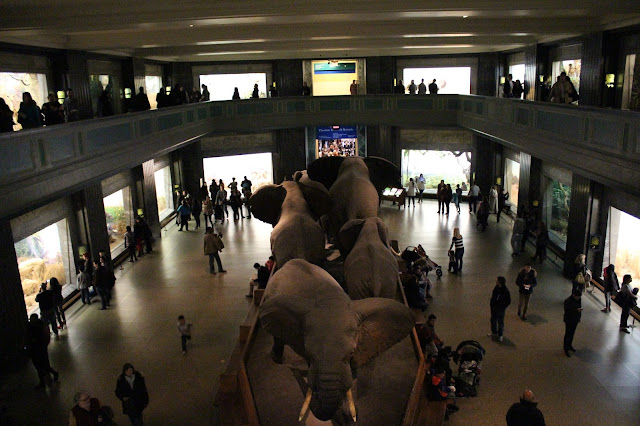 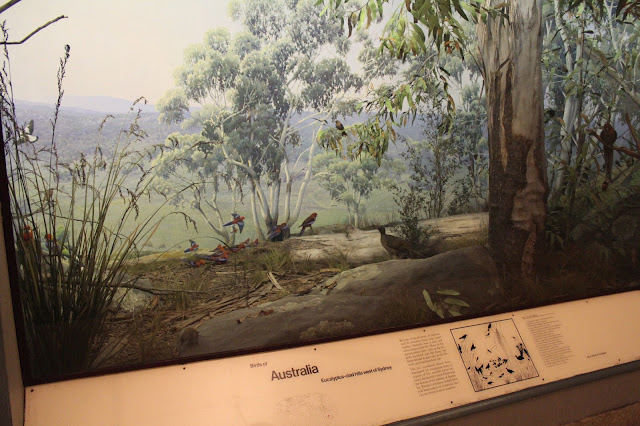 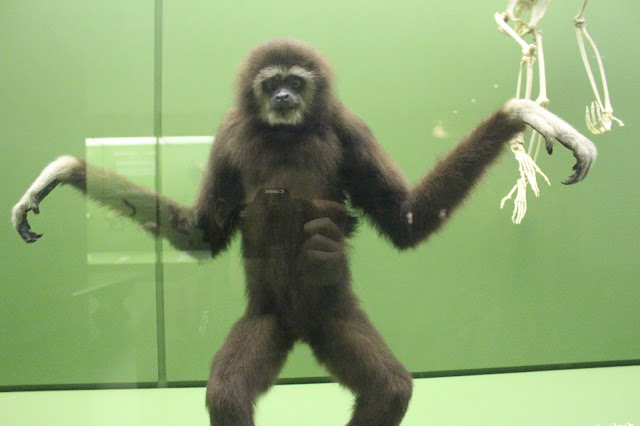 Look at this monkey. Look at him. 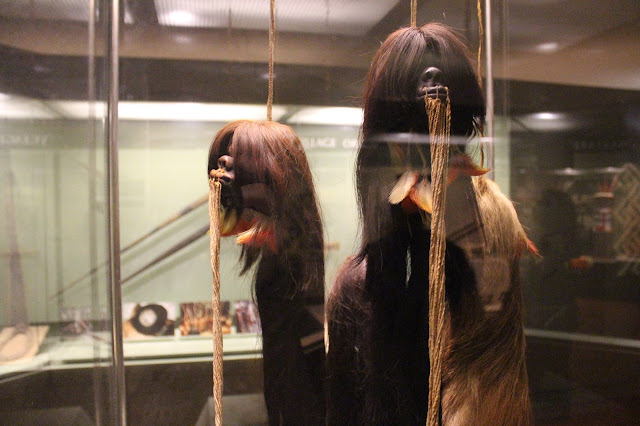 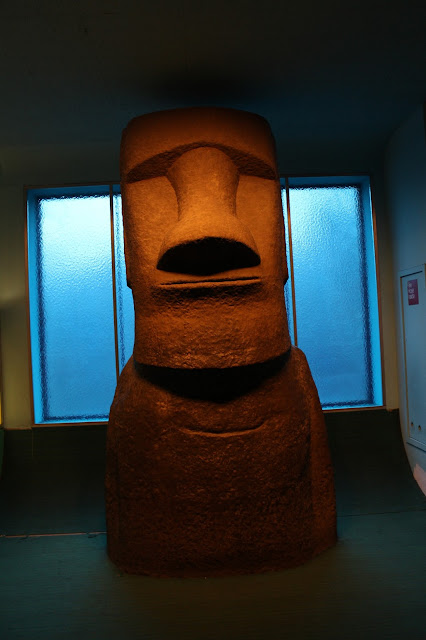 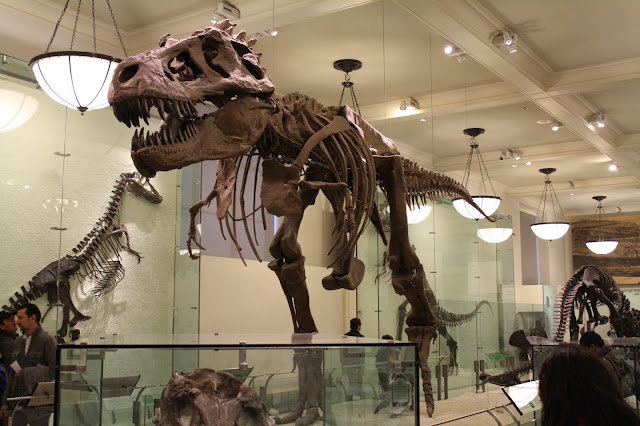 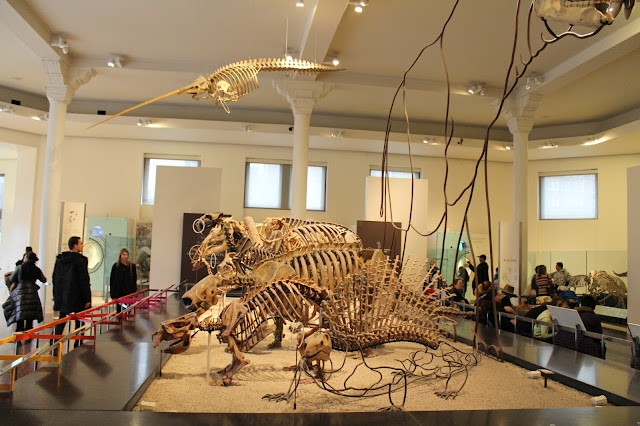 And then look at these food shaped christmas decorations. Imagine a tree covered in these. Just imagine. 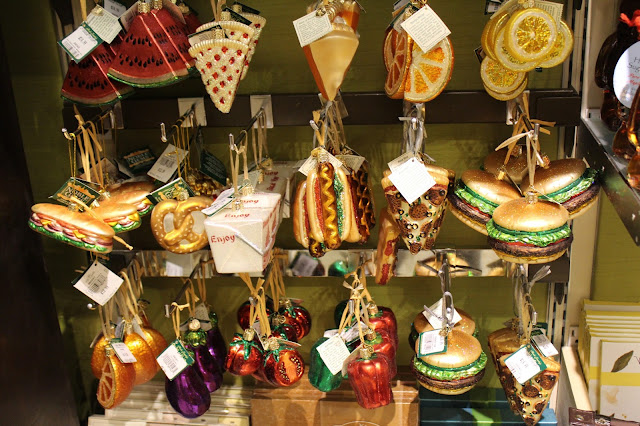