Today (technically, yesterday as I fell asleep last night before I could blog) we decided to tackle the subway and take a trip to the Metropolitan Museum of Art. We caught our bus to the city and then walked (for what felt like forever) to Grand Central Terminal to get the subway. It was kinda cool. 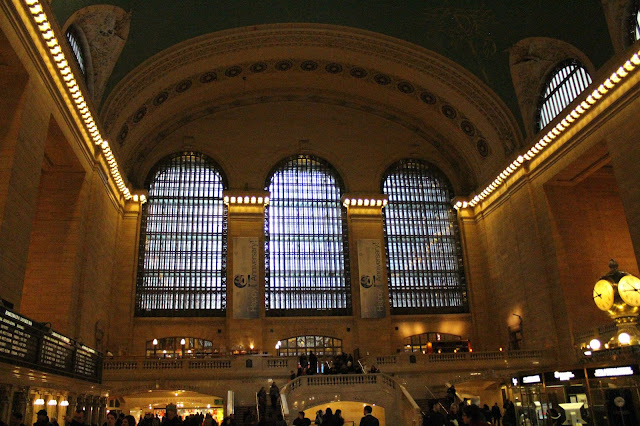 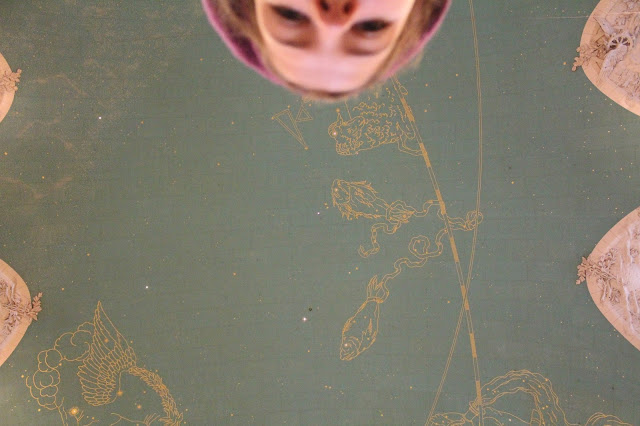 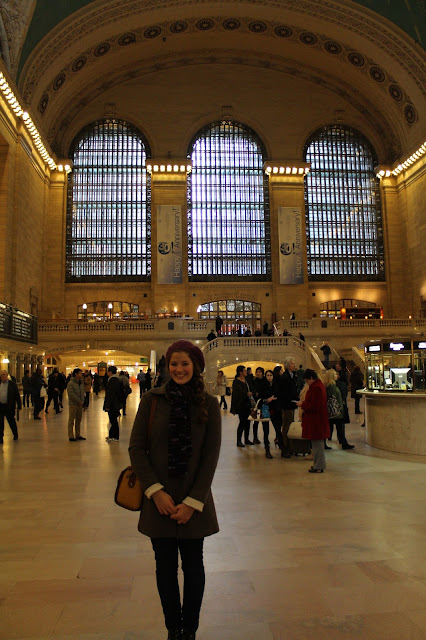 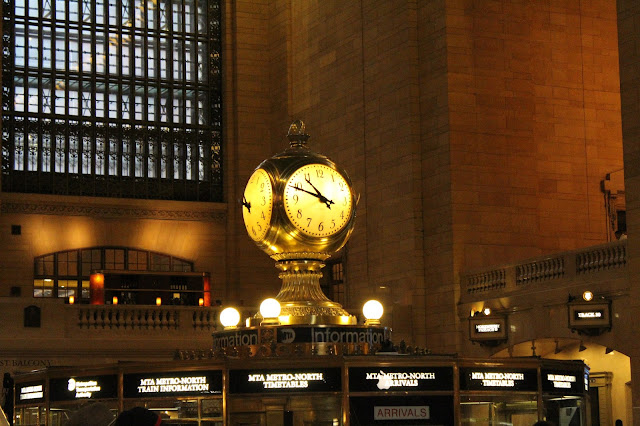 It was big and clearly not set up for tourists! But we eventually got on the subway, which was, an experience. And found ourselves on the right side of the city for the MET. The MET building, firstly  is beautiful (along with everything else in this city, I keep saying that). And it's right on the park and ahhhh it's just nice okay guys. 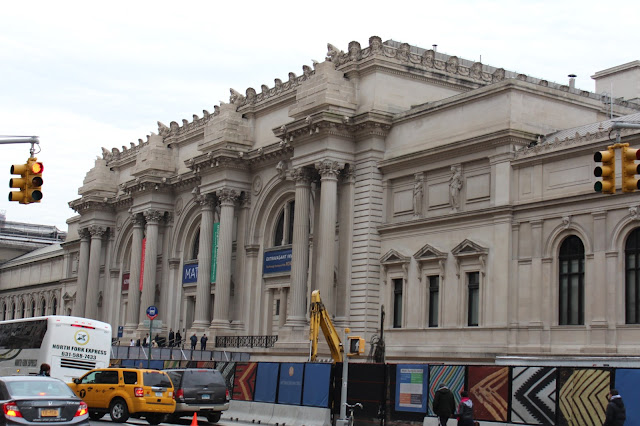 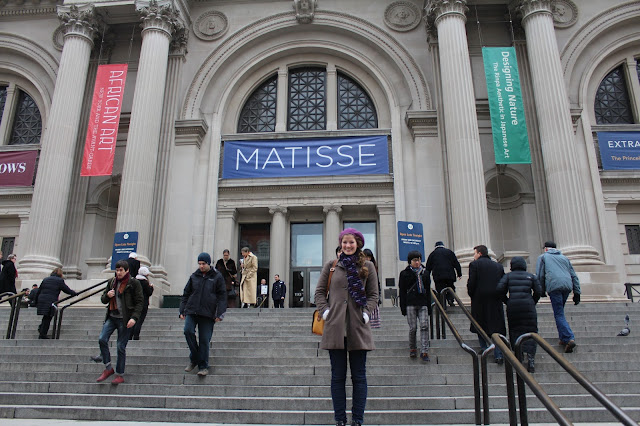 Inside, we had lunch and then split up so that we could do what we wanted. I really like galleries and museums, as long as I get to walk at my own pace (fast). I like to get through a long, and often I just waltz through. If something catches my eye, I stop and have a closer look, but I prefer to get the gist of each exhibition, but see lots, than see a few things in super detail (aka, Amelia). 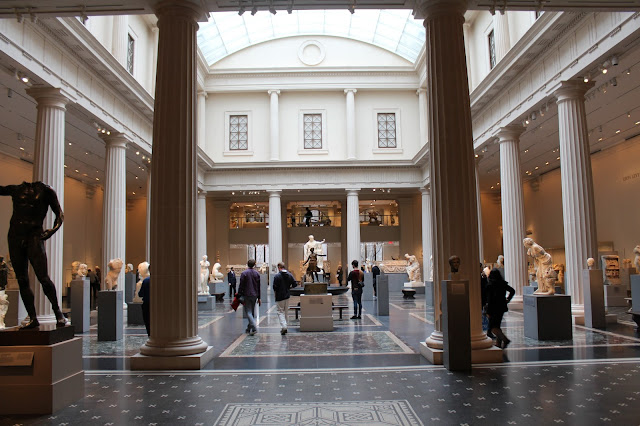 The curation of the gallery was fabulous and the architecture of the building was amaze. 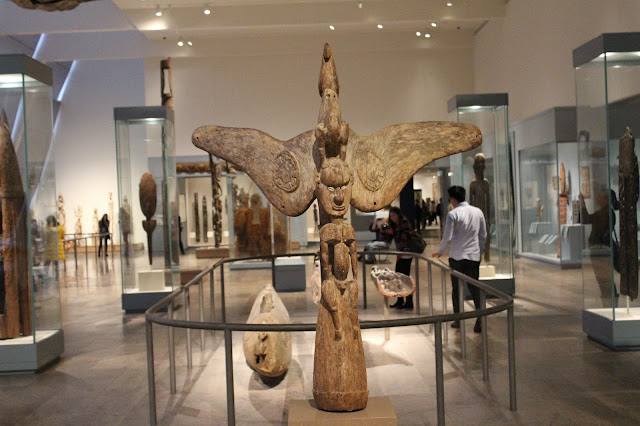 I really enjoyed the variety that the MET has, from 20th century, to medieval, to asian, to modern art. 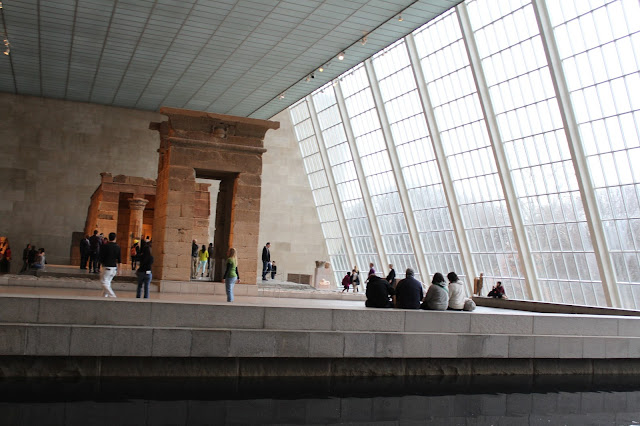 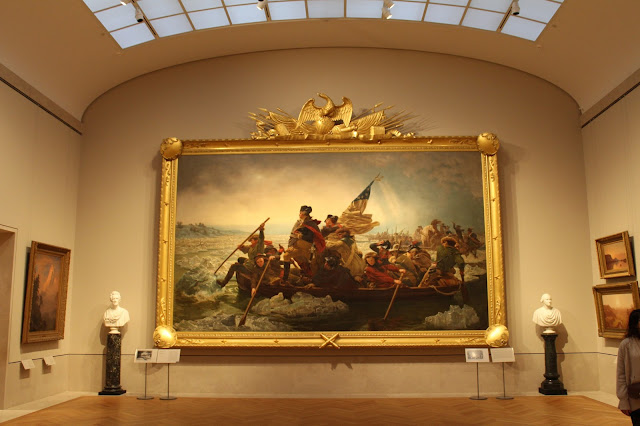 And then there were the famous ones too... 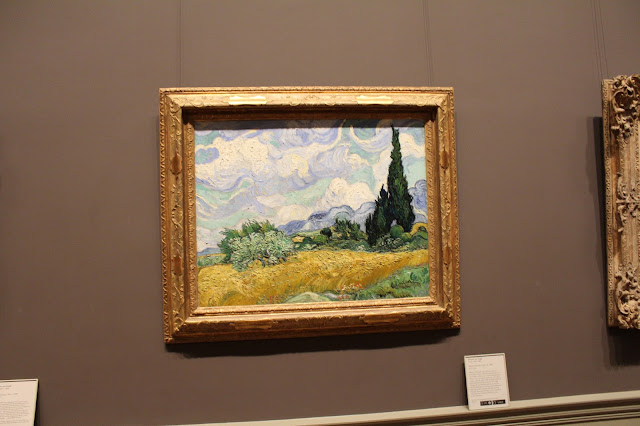 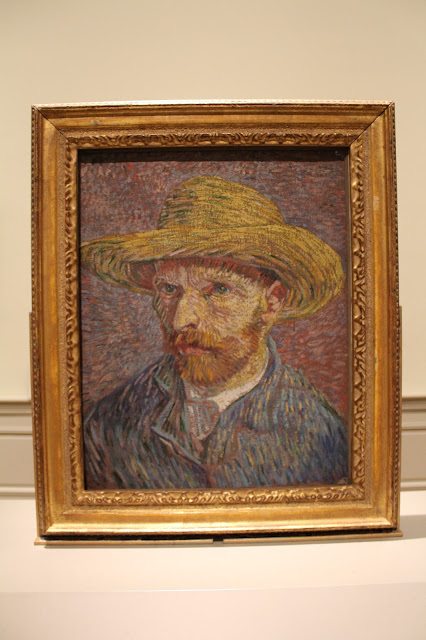 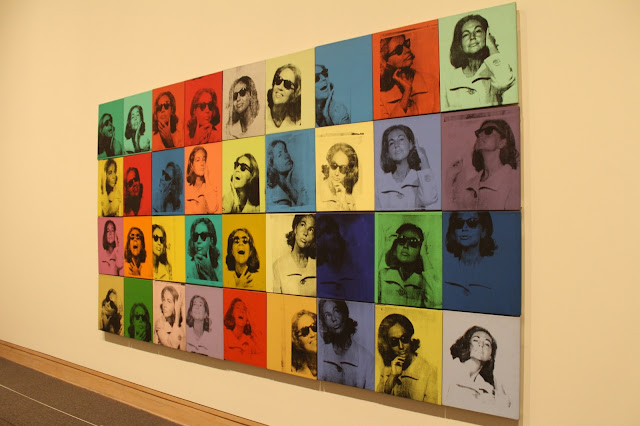 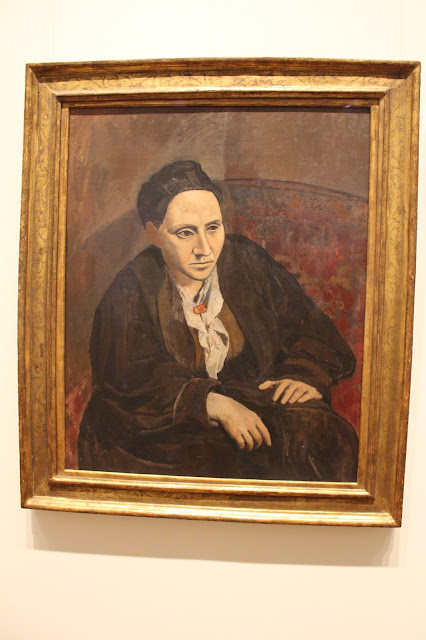 I went on a tour of the 'gallery highlights' to get a taste of some of the exhibitions. The guide was fab and I spent a lot of the tour just listening to her thick New Yorker accent. But she also talked a lot about the history of the gallery and the building's architecture, which I really enjoyed. And when she talked about the composition of the pieces she showed us, I was glad that I was able to understand what she was talking about and appreciate it in the works (cheers Ms Boon). 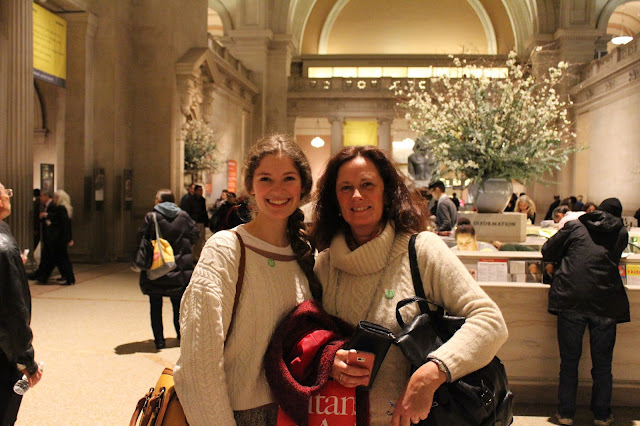 It was a special day. And I bought some postcards, which is always fun. Thank you for being so fabulous Metropolitan Museum of Art.

Then we went home and had burritos for dinner. And I do like burritos.