On the 3rd of June, Bridget and I did the walk from our place in Venice, to Venice beach, and then up the shore to Santa Monica, which is about a one hour and forty-five minute walk. (comfy shoes were necessary) 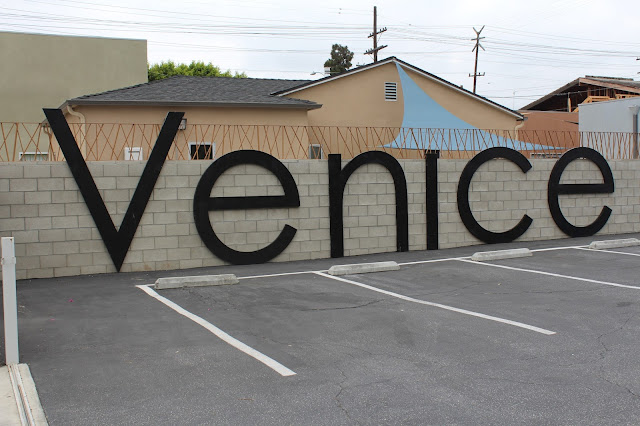 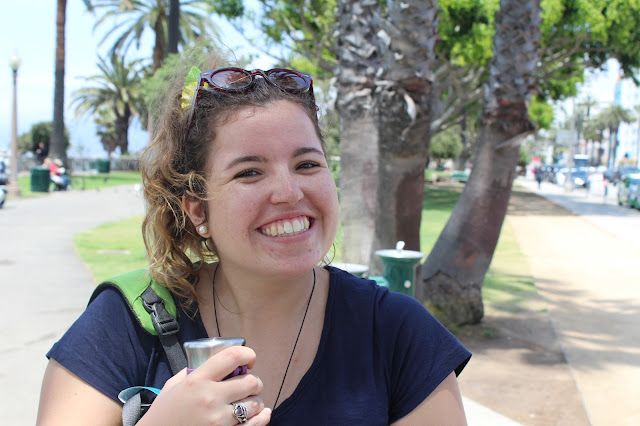 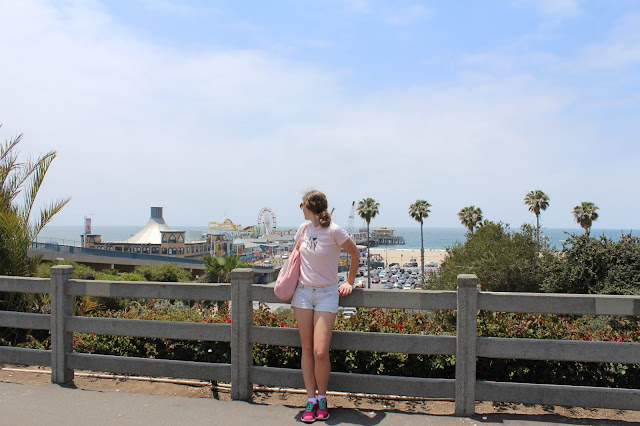 We went to the Third St Promenade, which is closed off to traffic, and is where all the shops in Santa Monica are and looked through the different American stores that we don't have back home! Mostly window shopping thanks to our backpackers budgets, but I bought a pair of sandals for $15 and Bridget bought jeans for $10 (thank you America). 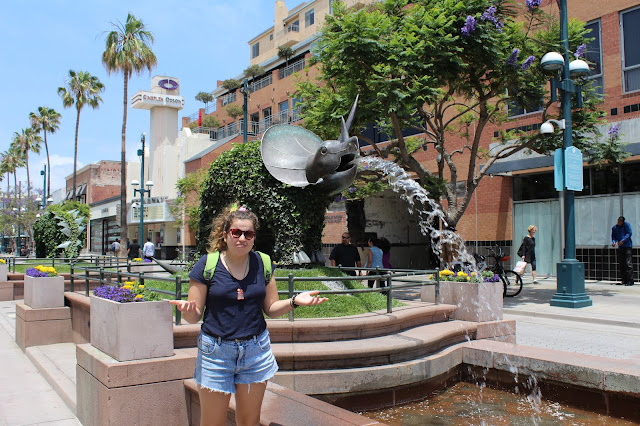 We met up with Emma and Donna and headed back to our place. The day left Bridget with a sexy foot tan. 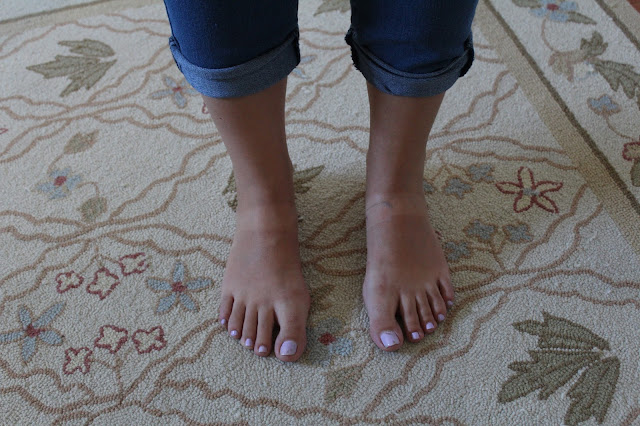 Evening came and Erica came over before we all headed off downtown to Dodger Stadium to watch a baseball game! 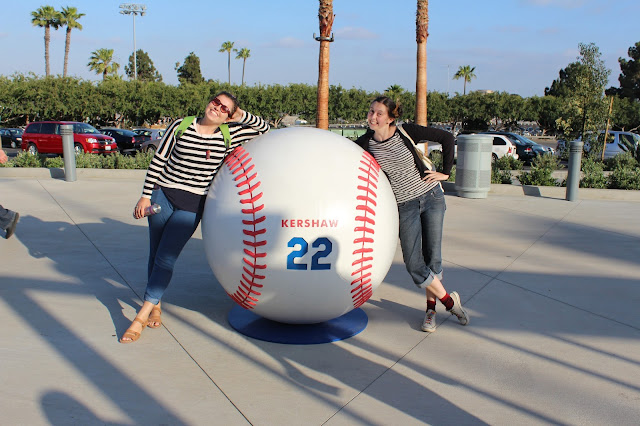 We found a bit of strive at the gate when we handed them our parking ticket that we'd bought online, and discovered Emma and Donna had some how accidentally booked for tomorrow instead of today! So minor stress, but we were able to swap them for other tickets super easily so that was good! 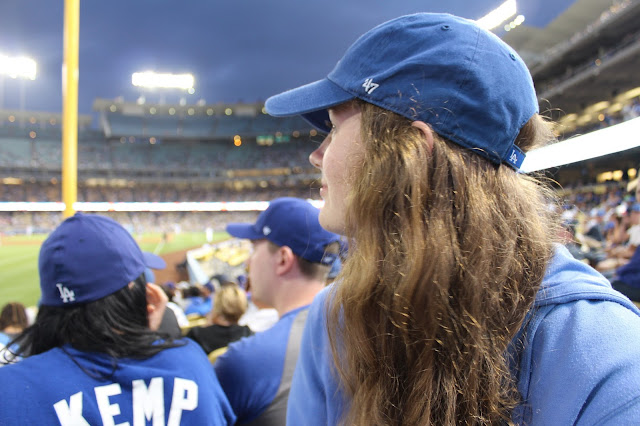 Earlier in the week I had suggested going to a baseball game while we were in LA, and hopefully seeing the LA dodgers. I said however, that I would be conflicted if the opposing side was Wisconsin, because I am emotionally invested in all things Wisconsin. But in a twist of fate,  the LA Dodgers were playing the San Diego Padres, and Bridget's camp is in San Diego, so of course she had to go for them!

So there was tension in our stand. 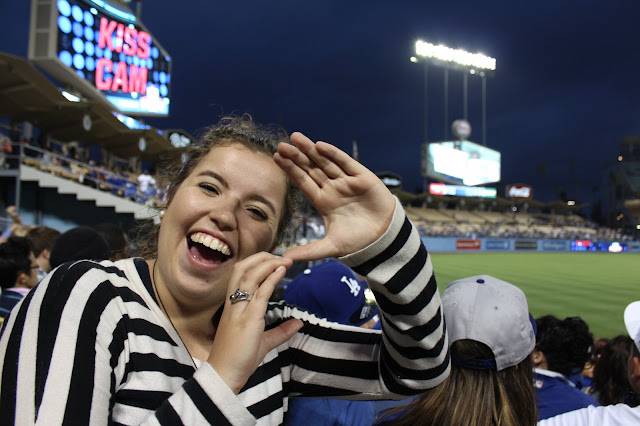 And of course, the people sitting in front of us happened to be Australians. Of course. We cannot escape them! 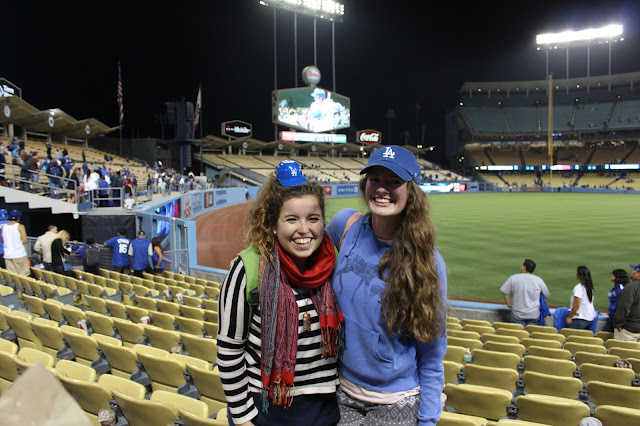 The LA Dodgers won (obviously) and Bridge and I had the BEST time getting wayyyyyy to into it all!!! But hot dogs are not good. Trust us. And I bought a LA Dodgers hat.

On the 5th of June, Bridget and I ventured out alone to Hollywood! After chaos waiting for a bus to arrive, and then the hour long ride in, we FINALLY got into Hollywood. We headed over to the Hollywood Highlands Shopping Centre and booked ourselves into phase 2 of our citypass tickets, a Hollywood Houses tour.

The tour was in an open tour truck with about 8 other people. We drove up the Hollywood Hills to a lookout first which was pretty great! 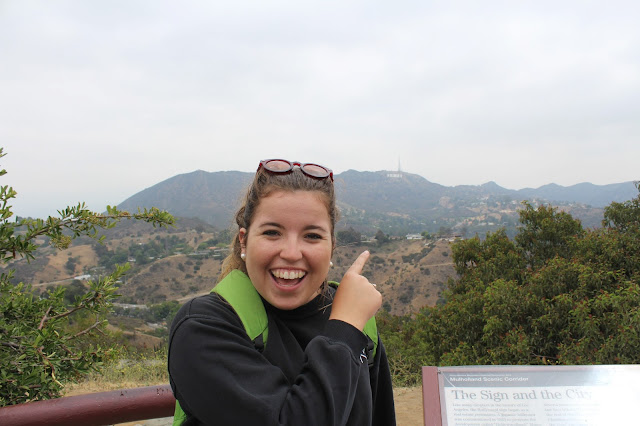 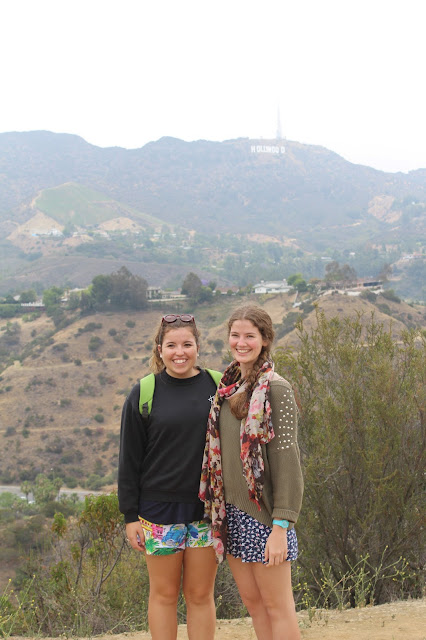 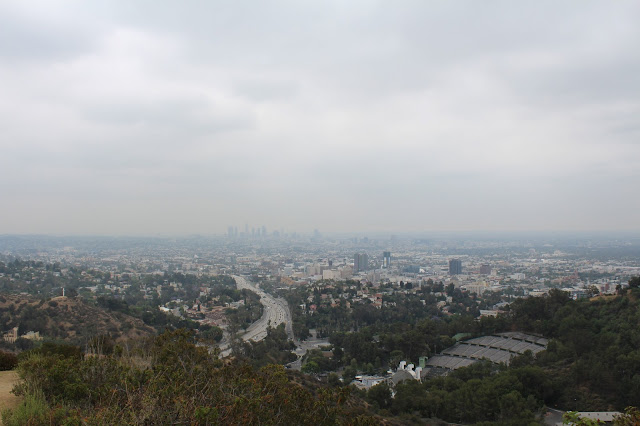 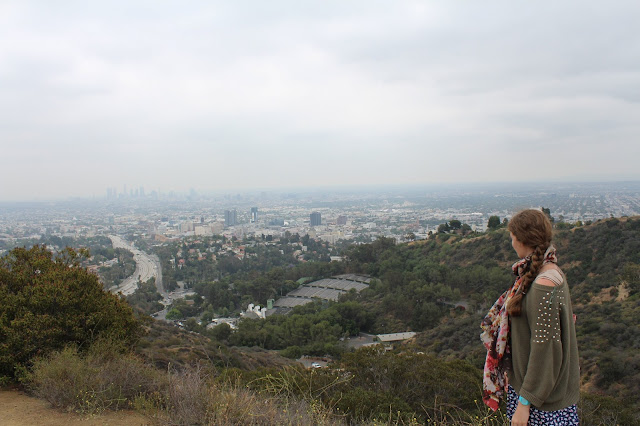 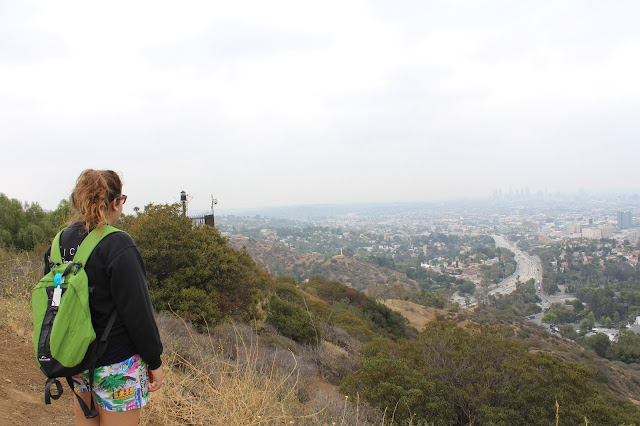 The guide took us through all the different areas of Hollywood, and pointed out all the celebrity houses like Michael Jackson, Elvis, Simon Cowell, Tom Cruise and lots more!! 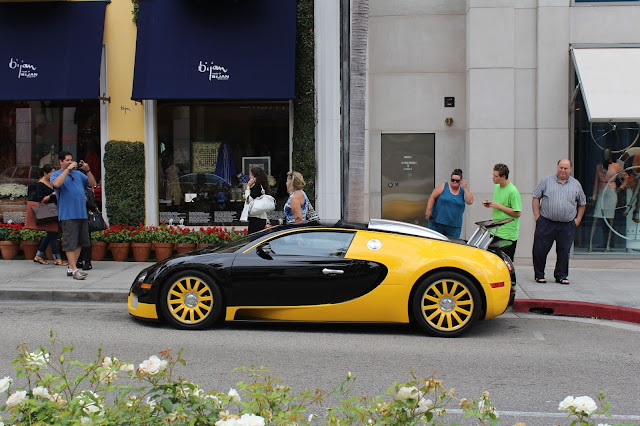 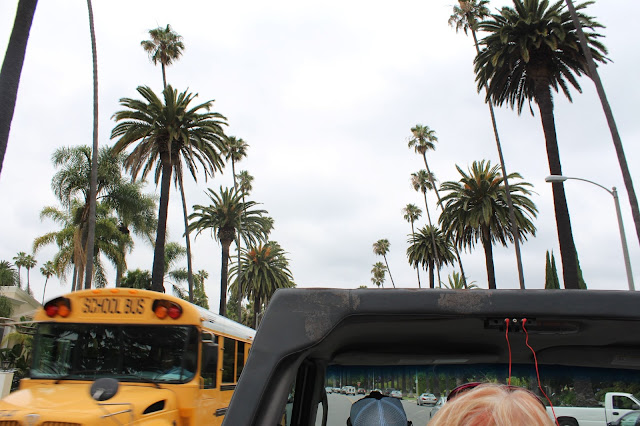 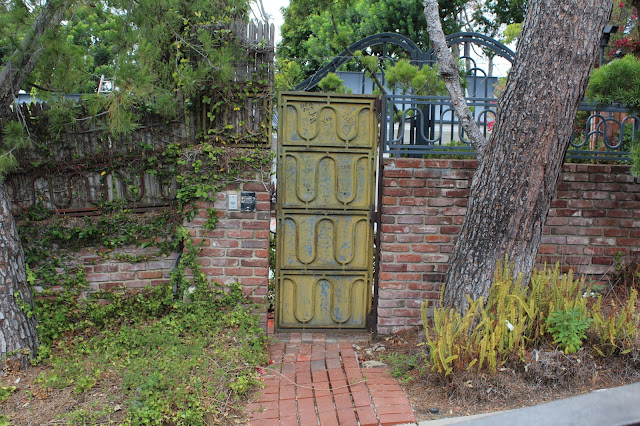 We stopped off at the Greystone Mansion, which is now owned by the state, but was originally given as a wedding gift by a very rich Oil tycoon to his son, but after a murder-suicide in the house, it eventually ended up in state ownership. Now it's used for wedding and as a set of LOADS of things! 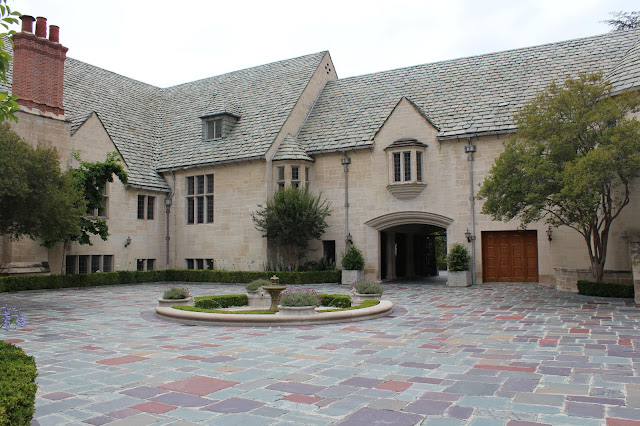 The tour took us back through Hollywood, and after, we headed back home on the VERY LONG bus! 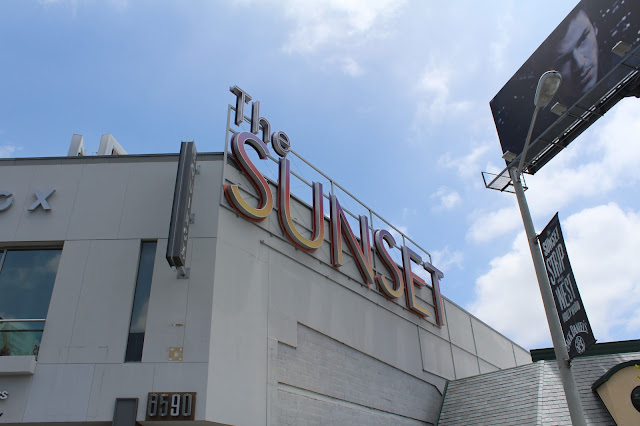 In the evening, Donna treated us to dinner at a beautiful Italian restaurant Il Fornaio with a few of her friends, which was utterly fabulous. So much lovely food and lovely company!
Posted by Soph Hawk at 6/05/2013 03:15:00 pm