On the 5th, we went to the Getty Museum with Donna. I was a derp and forgot my memory card so I didn't take any photos. But the buildings were AWESOME. We saw a Japanese photography exhibition and Van Gogh's 'Iris' which was exciting.

Then we came home and baked a pavlova which obviously made me happy. Baking some Australian food for our American friends was the bestttt. 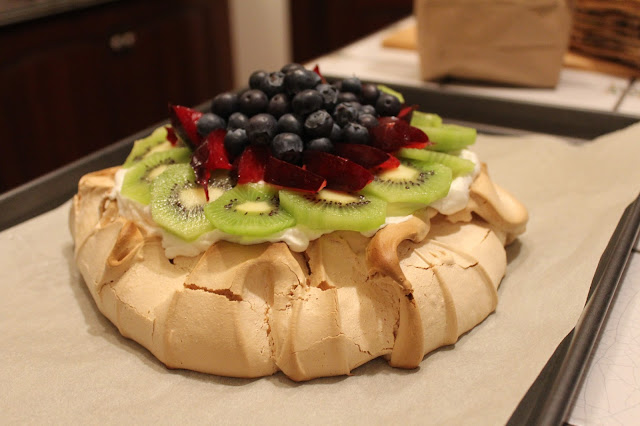 We went out to a Mexican restaurant for dinner and had HUGE amounts of food!! 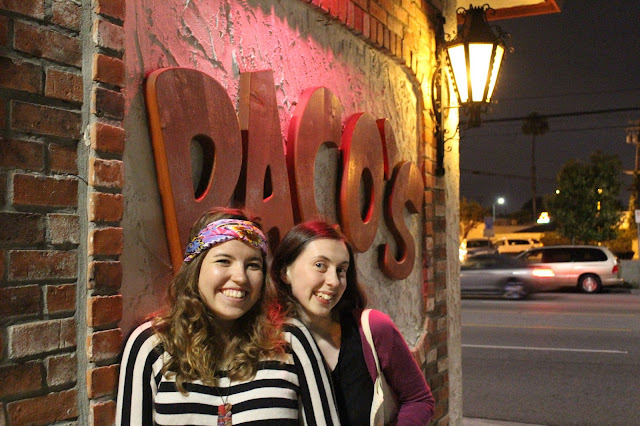 On June 6th, we went to the Gettty Villa with Erica. 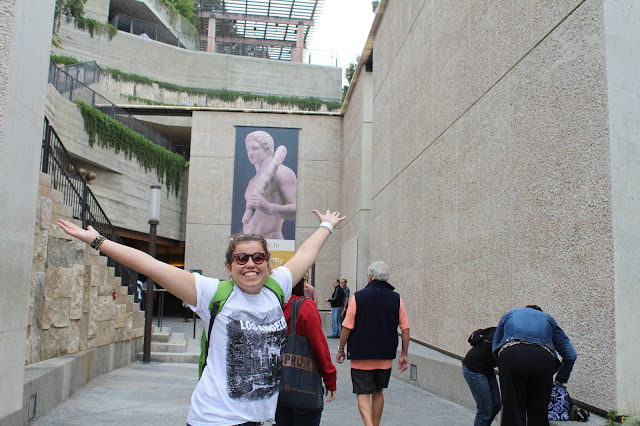 The Villa is the first Museum that Getty built, and how houses the collection's antiquities. 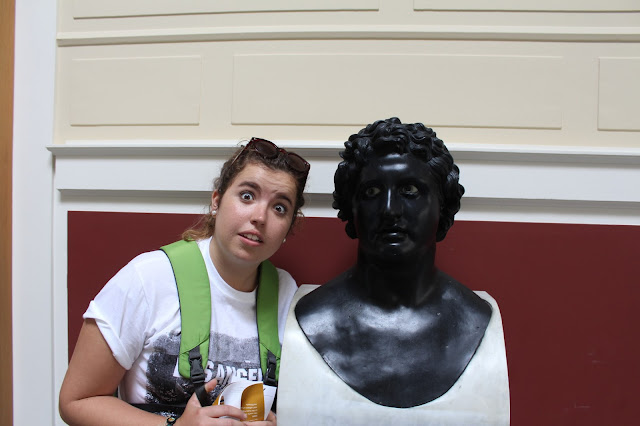 We went on a garden tour which was great, as the Villa is designed as a replica of the Villa dei Papiri, which was a Roman country house in Herculaneum, buried by the eruption of Mount Vesuvius in 79 A.D. 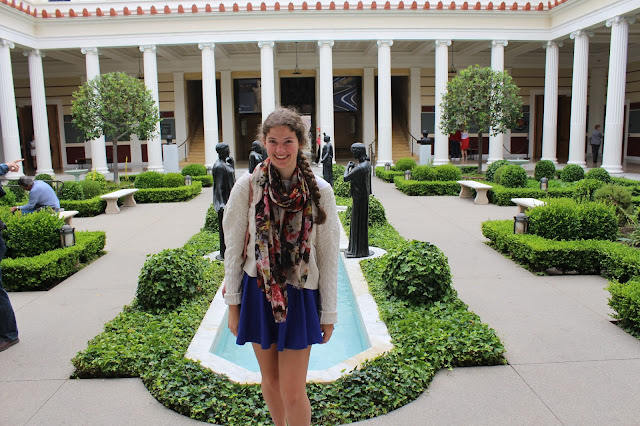 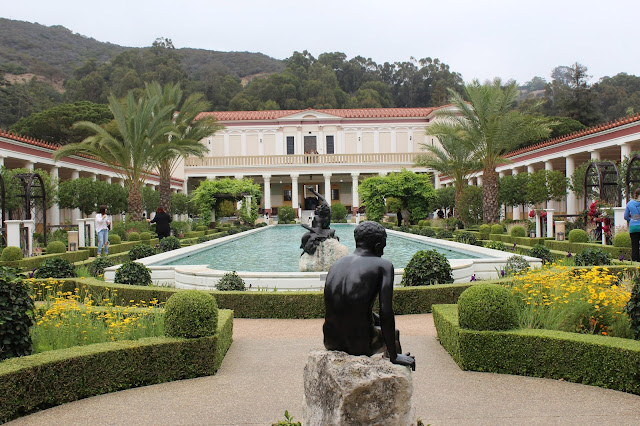 And the collection is really cool as well! 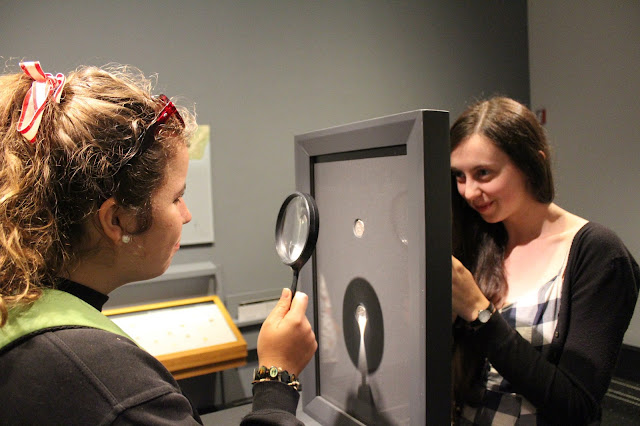 After the Getty, we went on a drive to Malibu, just to check it out. 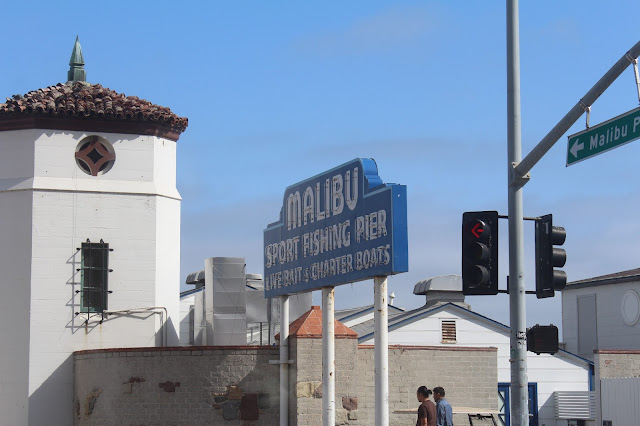 It was pretty nice. People have private beaches here, which is cray. 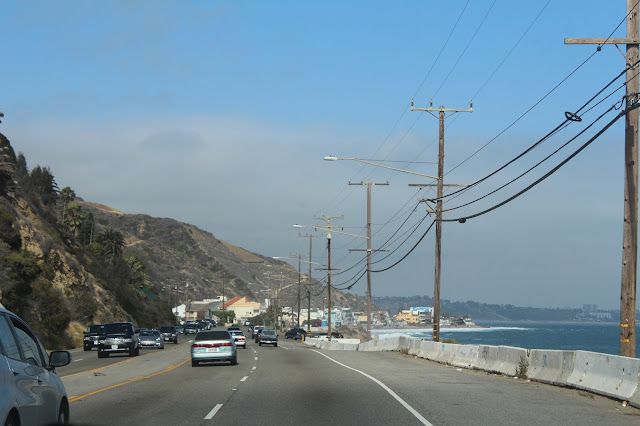 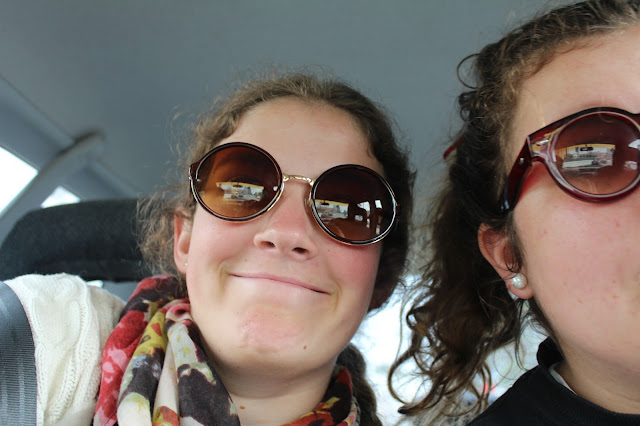 Then we drove on home through Venice and had leftover mac and cheese, pavlova and made Mexican hot chocolate and laughed a lot. 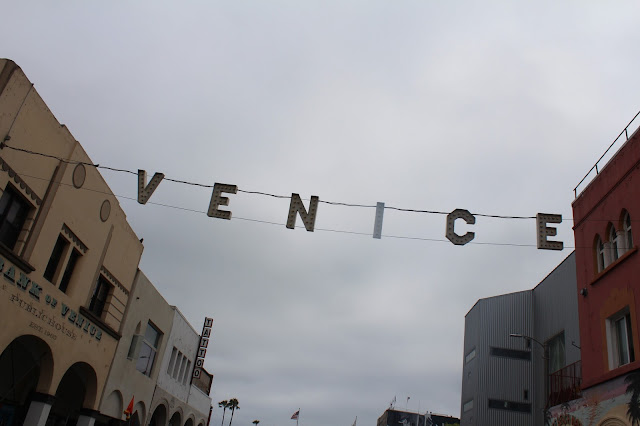