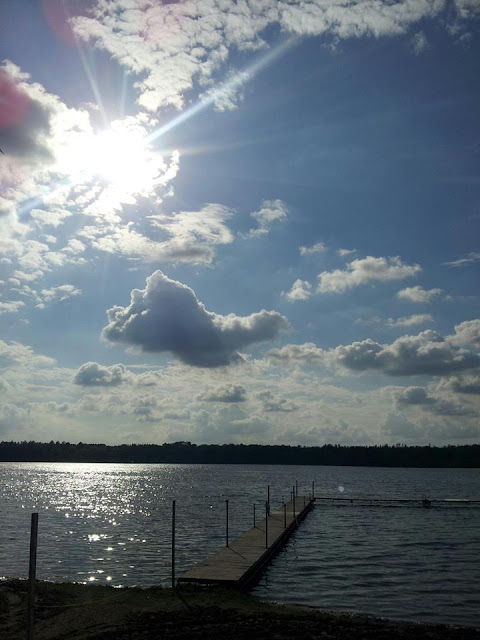 Today is my first week at Birch Trail. Training is almost finished, which is rather exciting, and the girls arrive on Monday night! We've been doing staff training; learning all the rules, all the quirks of the camp, camp traditions, planning our activities, and yesterday, we found out our co-counselors and the age of our girls for the summer. Because I'm international, new and young, it seemed everyone had a different opinion on who i'd get. On camp there are 3 different 'villages'. There are the maples, who are 7 to 11 year olds, and they're categorised into lower, middle and upper maples. Then there's the lindens, who are 12 and 13, and they are lower and upper lindens. Finally there's the Tamaracks. In Tamaracks there are the BLTs, who are 14 and the TMs who are 15 year olds. I heard a lot of different opinions on who I'd get, but I was pretty convinced I'd get Lower Maples. Yesterday morning, cabins were announced, and I ended up with the TMs, which are the 15 year olds! So that was not what I was expecting, especially because the TMs are the final year, and their 'graduating' year of camp, so it's a pretty big deal for the girls and the camp. So I feel pretty lucky to get to be a part of that, but it definitely won't come without challenges!

We moved from the 'mentor' cabins we were in for the past few days into our cabins for the summer. TM cabin looks a little scary, not gonna lie. On camp, there's a tradition that the girls in TM sign their name, TM and then the year of their TM. So like: Hawkshaw TM '13. But when I say 'sign it', I mean they put it EVERYWHERE. So the cabin kind of ends up looking like a horror film. Also, the girls all sleep in one cabin, which I believe for first session is 38 girls.... 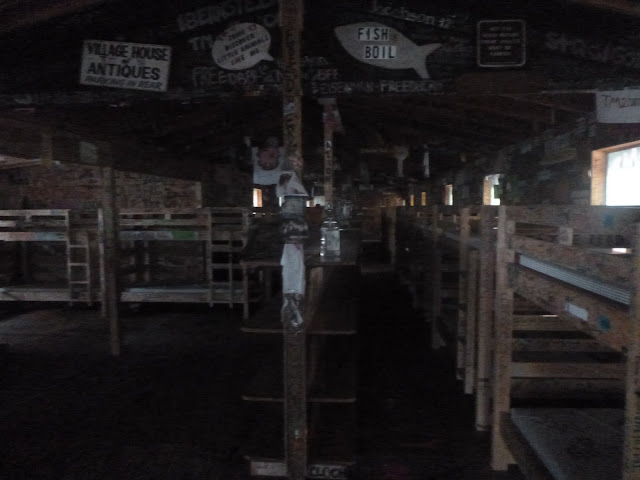 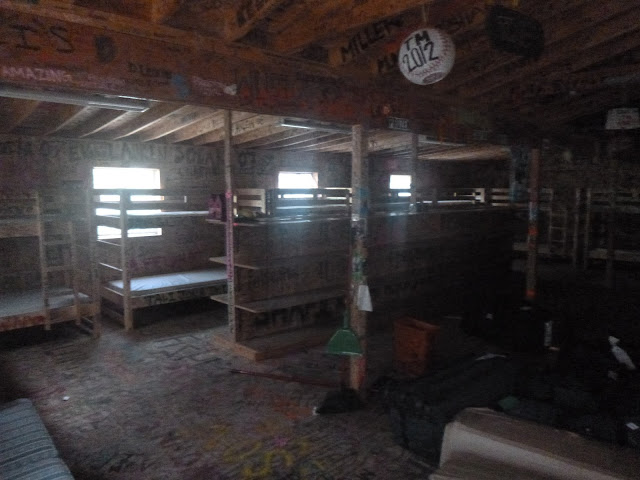 On Wednesday, we had our first night off. I went with a bunch of the Junior Counselors into Hayward, which is the closest bigger town. THe closest town is Minong, with a population of 527, so not much there Hayward has about 2000  so it has a good few shops and things. So I went to walmart. 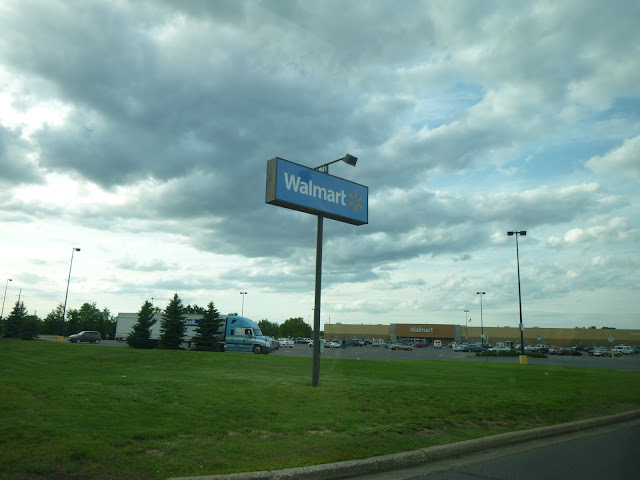 Then a big group of us went to a place called 'Coops' and had dinner. It was the Ice Hockey finals between Chicago and Boston, and lots of the staff are from Chicago (Chicago won don't worry) so we watched that and ate pizza and I had an 'American' experience. Then we went to an ice-cream place called 'Wests' which has awesome homemade ice-cream and it was pretty amazing. 80% of BT staff ended up there.

We're now getting activities organised and everything ready for the girls. Yesterday we started going to the 'BT big five' which are the five activities that require the most instruction from the counselors helping out, canoeing, rock climbing, arts and crafts, water skiing and sailing. We did three yesterday, and I did water skiing, canoeing and sailing. It was super fun! I SUCK at water skiing but hopefully I will get a few more chances to practice during the summer! Canoeing was pretty simple and the sailing boats they have here are designed for 8 year olds, so they were beyond easy to sail. But I had a great time living the camper life! 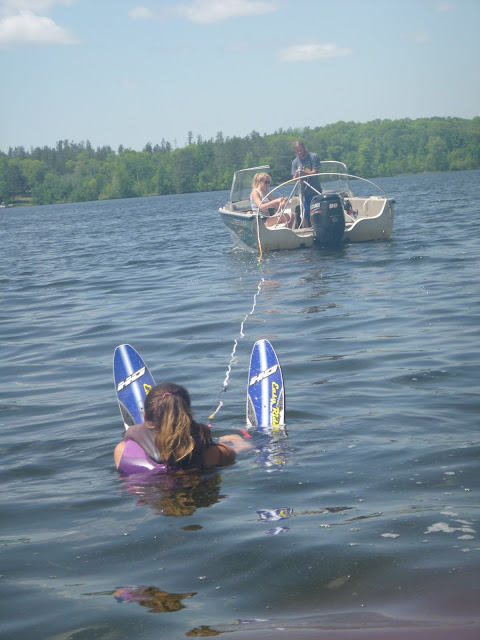 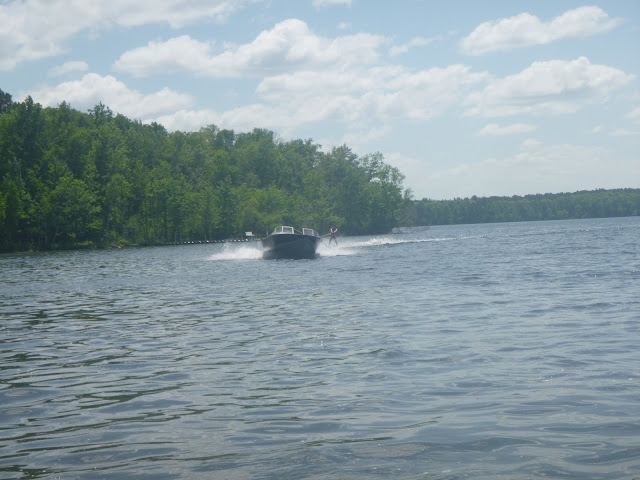 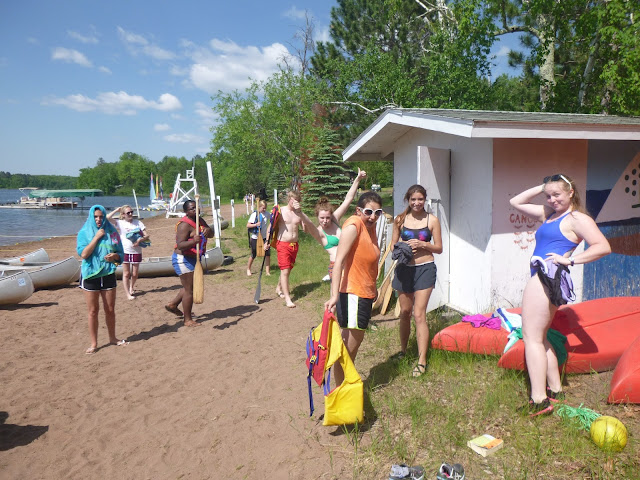 For the next two weeks we have A days and B days. On an A day, I help out/run Canoeing, Guitar and Camp play. On a B day I help out/run Tie-dying, Drama Games and Guitar. I am project head of camp play and Guitar, so I'm running those activities! But I'm exciting to get started!