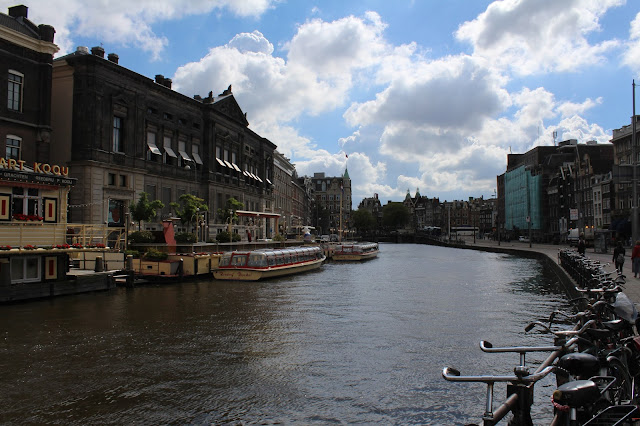 We arrived into Amsterdam after almost missing our bus from Paris in the morning and caught a very cramped tram to a hostel in the red light district, but were greeted by a nice small room with comfy beds. We went for a walk around the area but it was super wet so we grabbed a bowl of pasta for dinner and went to bed pretty quickly! 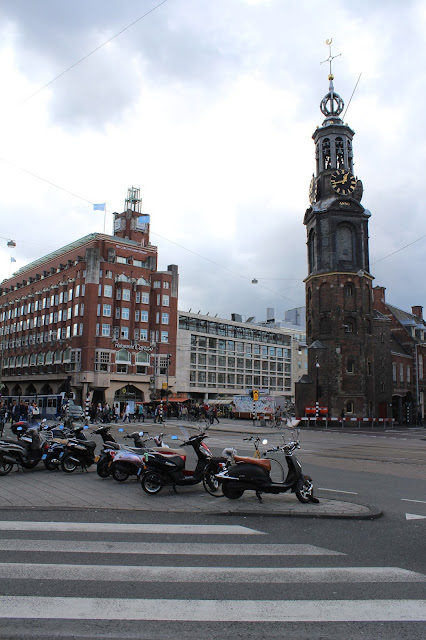 The next day we slept in and then headed out for a walk through town. We visited the flower markets before heading to 'The Amsterdam Dungeon' which was a cross between a play/theatre experience and a museum. We learnt about medieval Amsterdam as we walked through the old church with actors as guides! It was actually kinda scary! 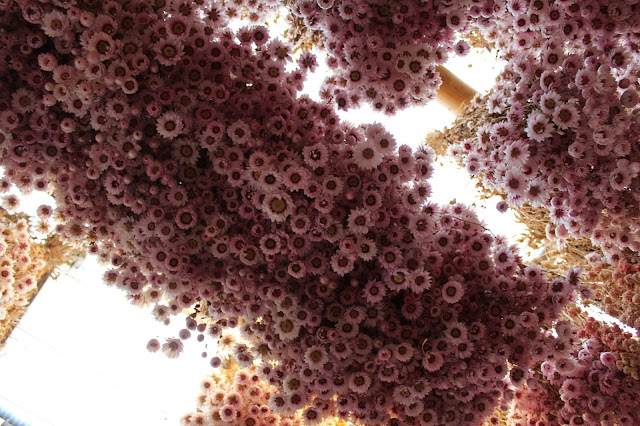 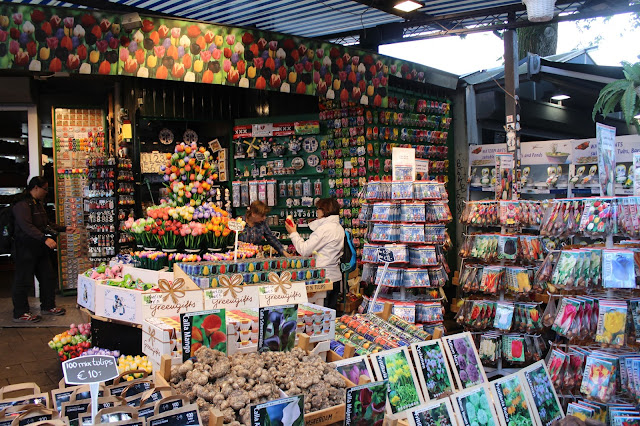 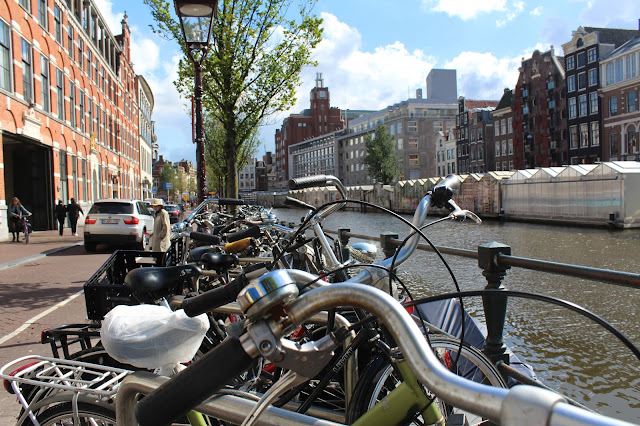 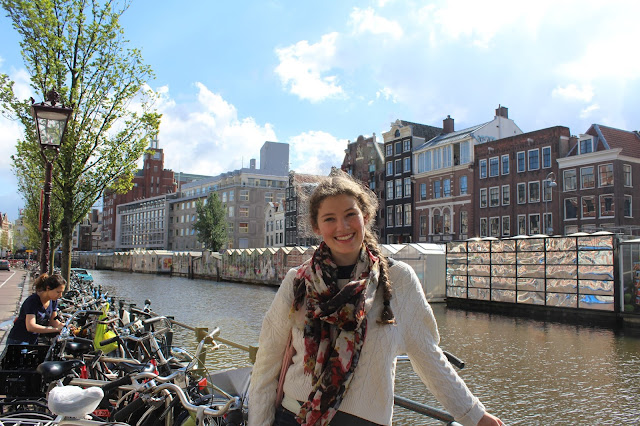 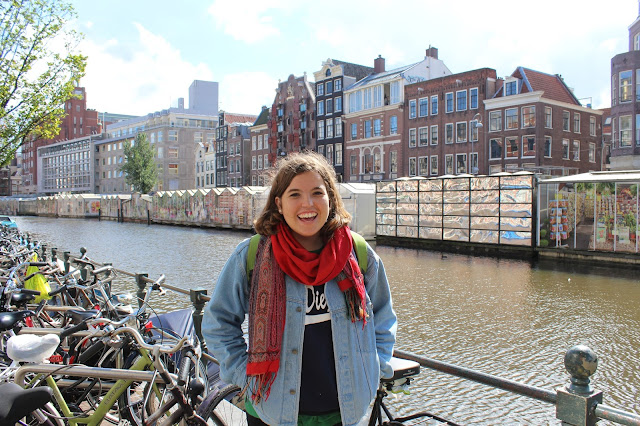 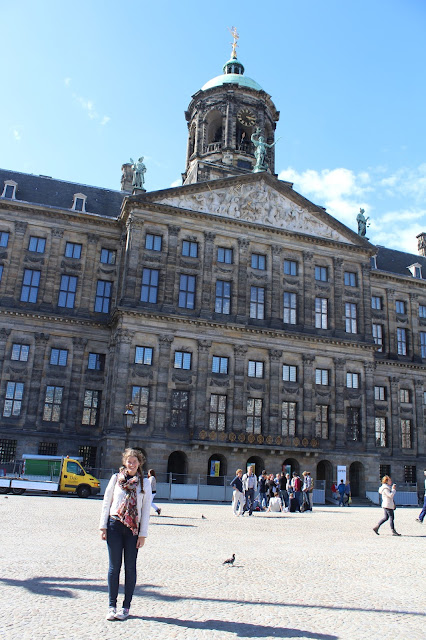 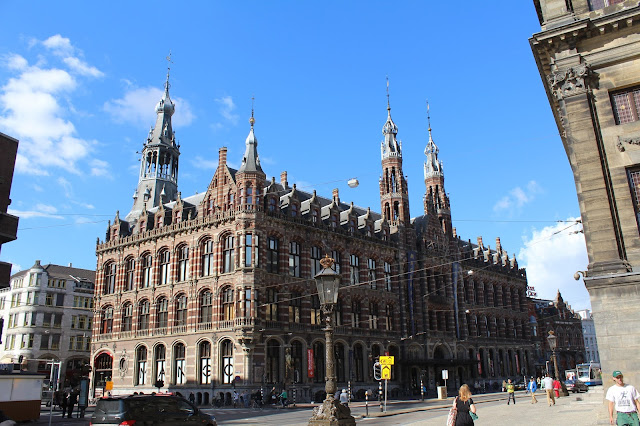 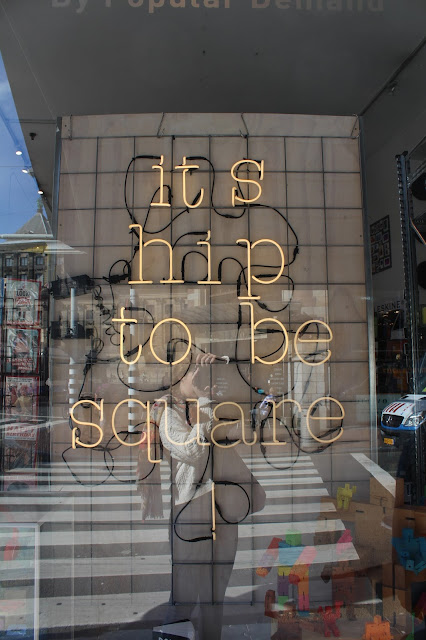 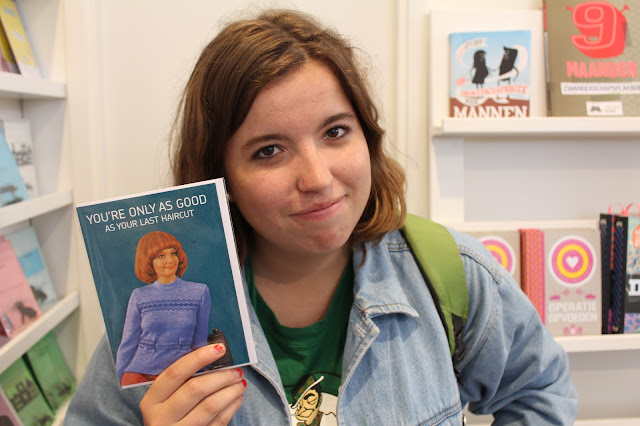 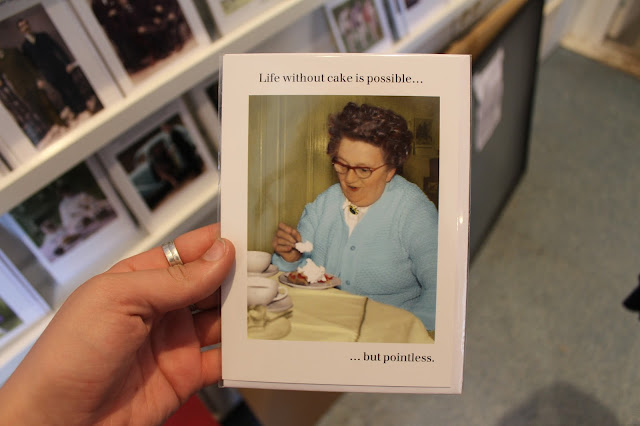 We explored and explored... 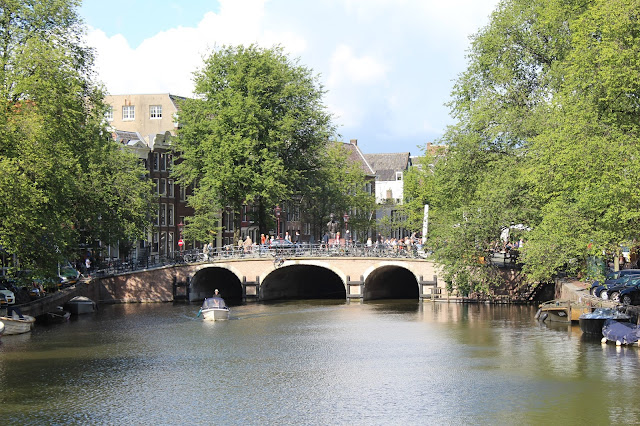 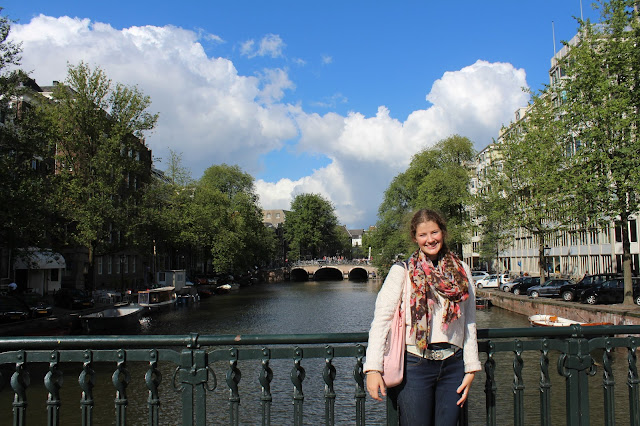 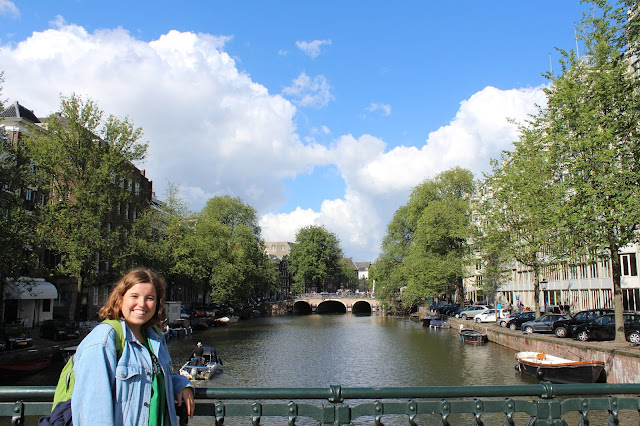 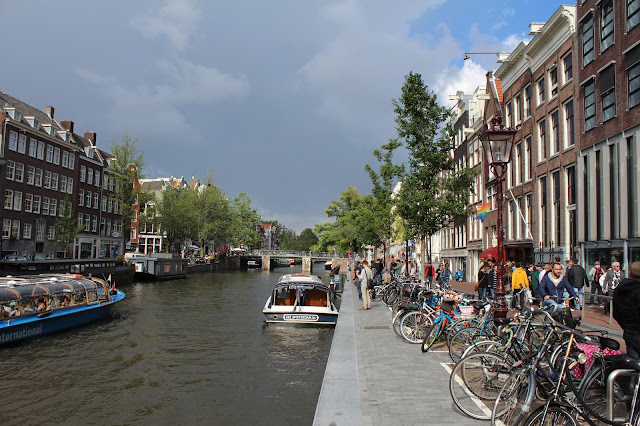 In the late afternoon we visited the Anne Frank House. It was incredibly moving to actually visit the bunker and see her original diary and writings. I learnt so much more about her story and similar stories than I ever had before. The richness of history here in Europe is often overwhelming. 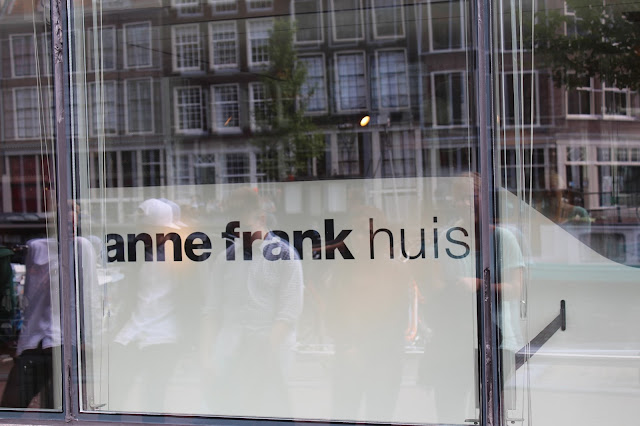 In the evening we had a quick dinner and then went on a pub crawl with lots of Aussies and Busabout people!

The next day we changed hostels and then hired bikes to ride around the city on (and almost die in the traffic). We visited the famous IAMSTERDAM sign! 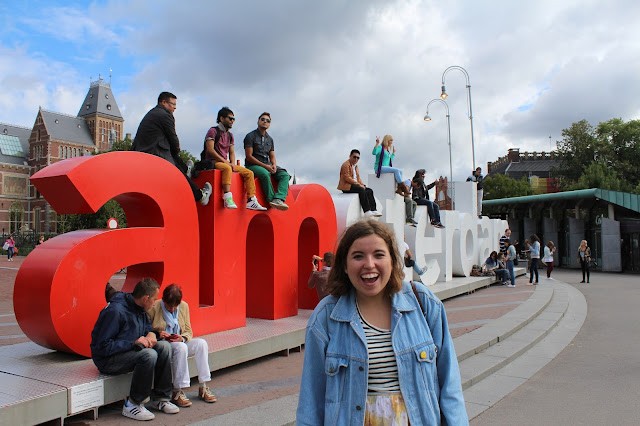 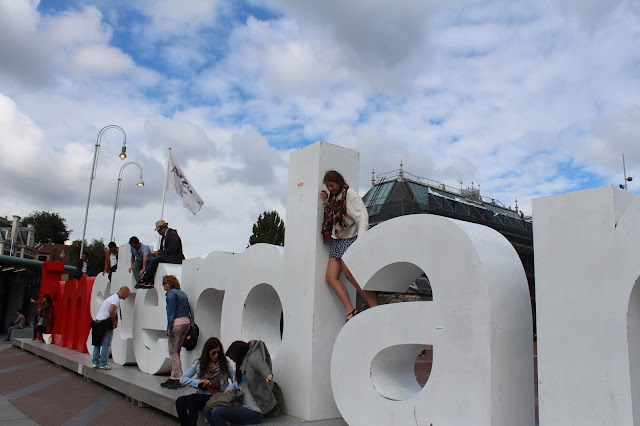 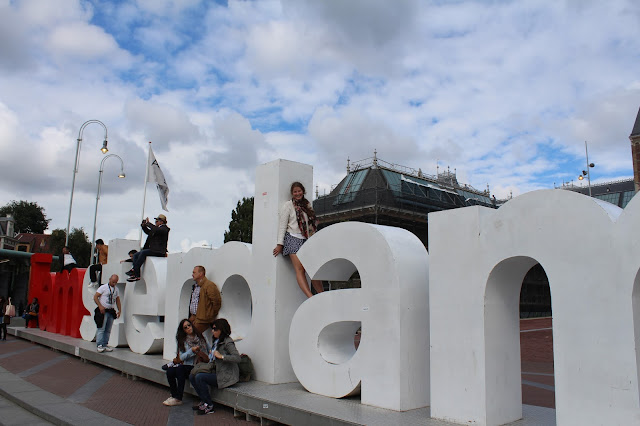 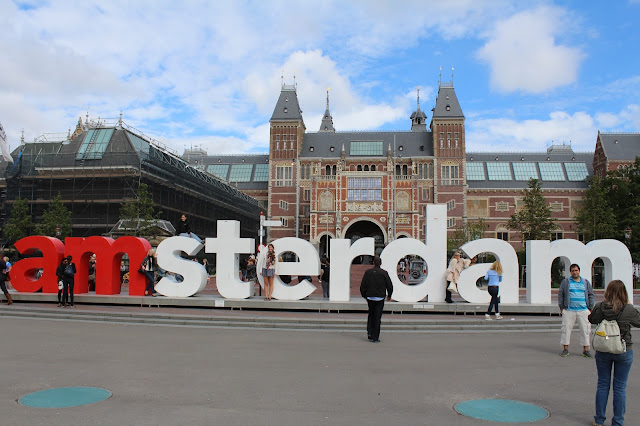 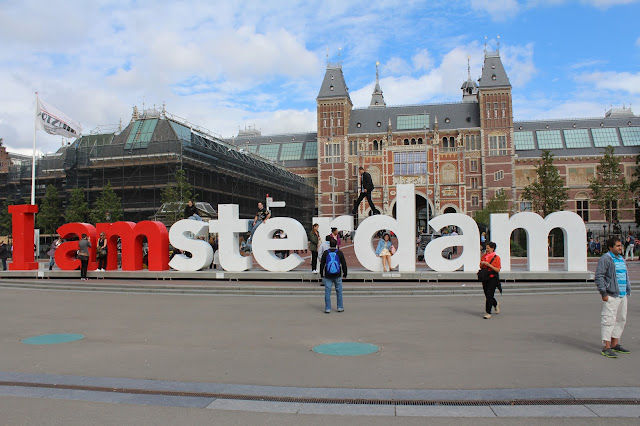 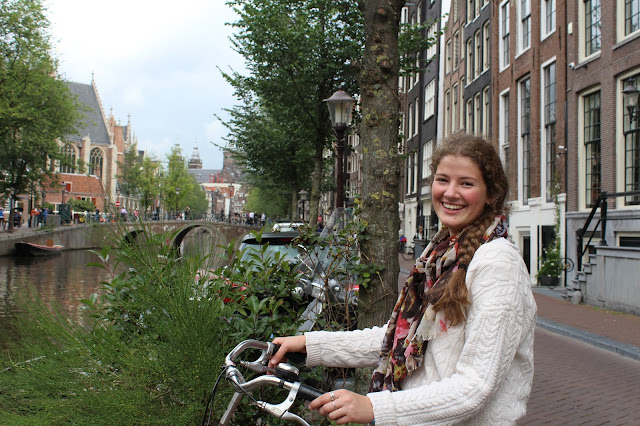 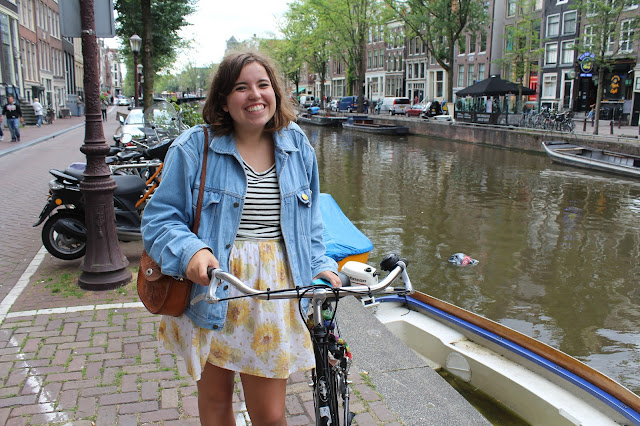 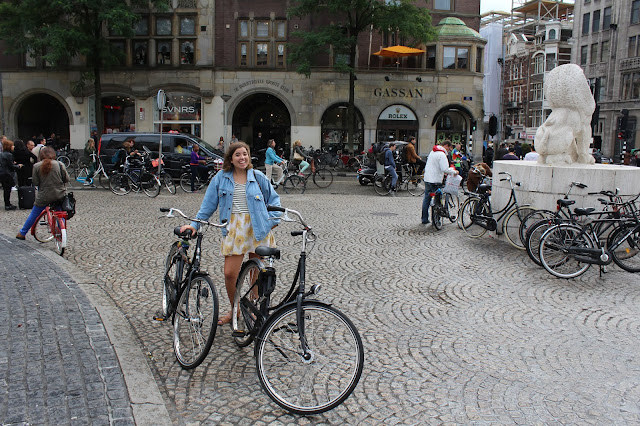 A highlight was definitely riding through Vondel Park. It was so so beautiful, possibly my favourite park so far! It was just such a beautiful afternoon! Then we had some food and had a night in. 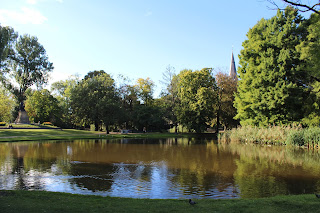