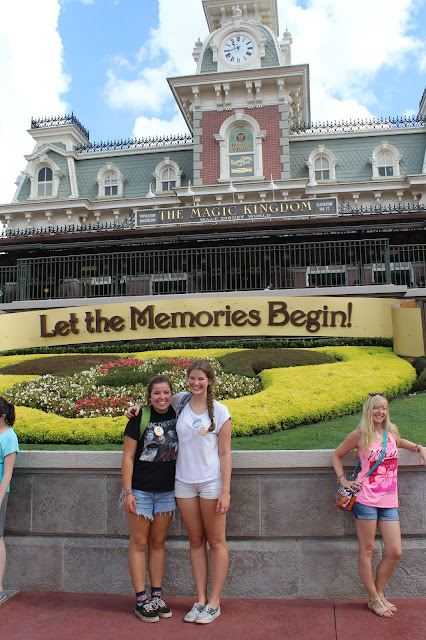 I caught a bus on the 21st from Nashville to Florida and arrived late in the evening. I ate some food and went to bed as soon as I could.

The next day I had a recovery day and spent most of the day in bed watching MTV. In the evening Bridget arrived and it was so wonderful to be reunited with her after 2 months! We stayed up late swapping camp stories and laughing and being generally happy that we were together again.

On the 23rd we had a day at the hotel sleeping (again for me but no complaints here!) and doing some Europe planning! It's kind of snuck up on us!! We booked our Iceland hostel and got exited about all the things we are going to get up to for the next three months!!! 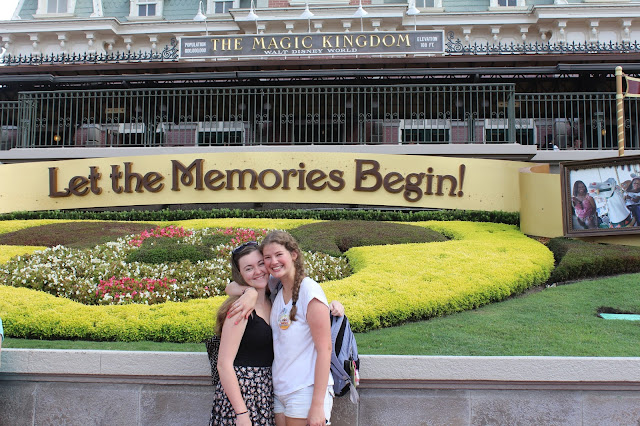 The 24th FINALLY arrived, and we jumped in a taxi and headed to DISNEYWORLLLDDDD!! We met up with my beautiful friend Julia from home, who's spending the year living at working at Disneyworld! I was so very happy to see her because she is super dooper special.

Disneyworld is actually magic. Everything looks so beautiful and is decorated and primed to an inch of it's life. We pretended it was my birthday so I had 'cast members' saying happy birthday all day long! Plus I got free ice-cream and cake!!!!!!! 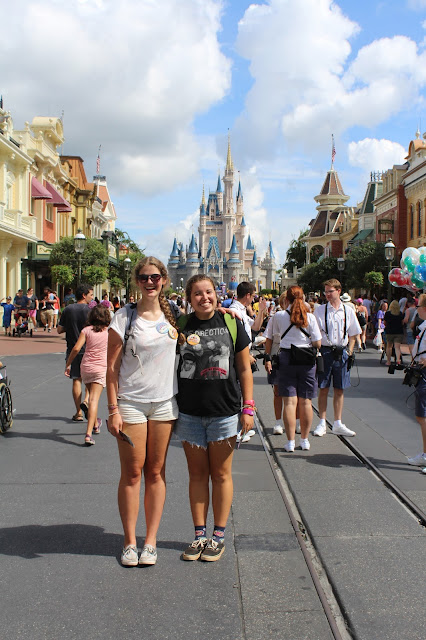 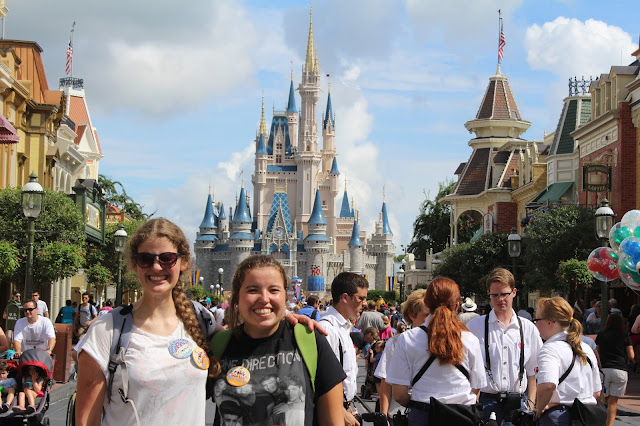 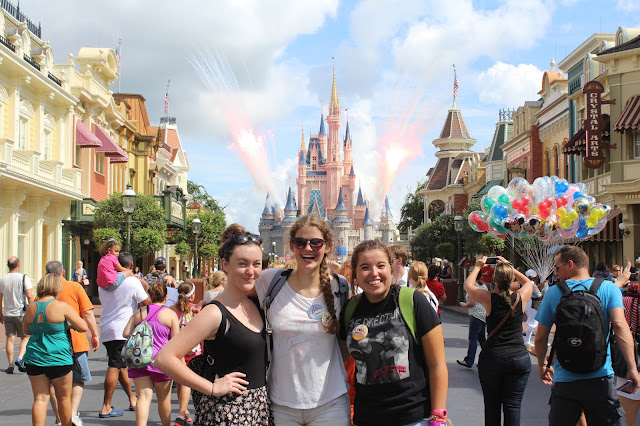 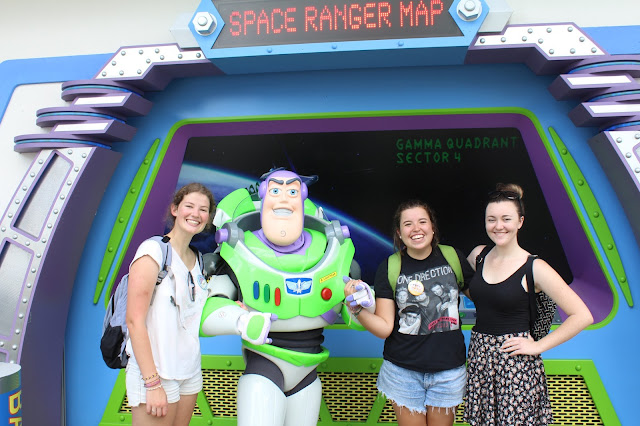 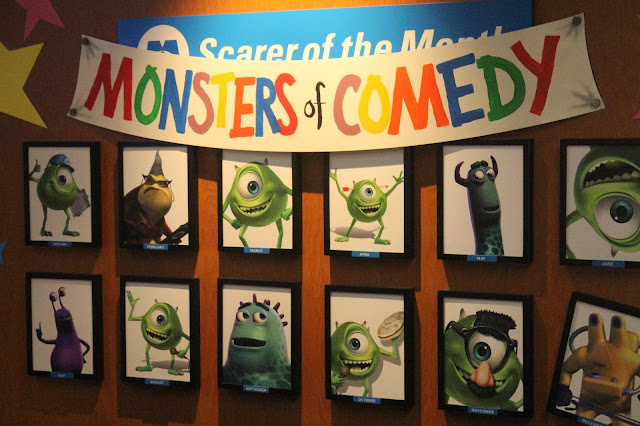 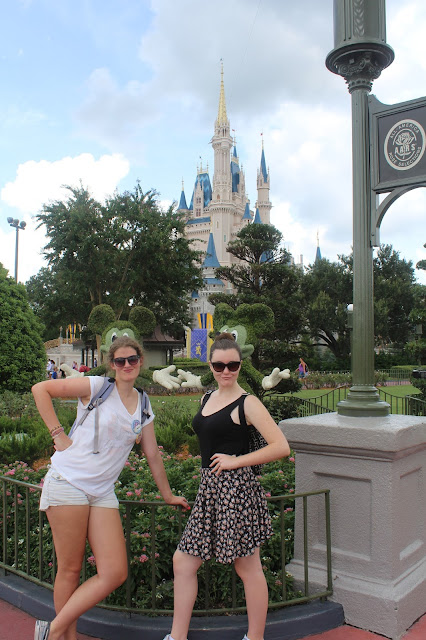 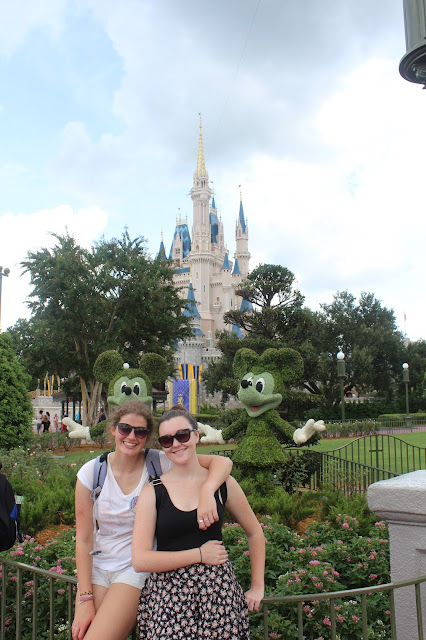 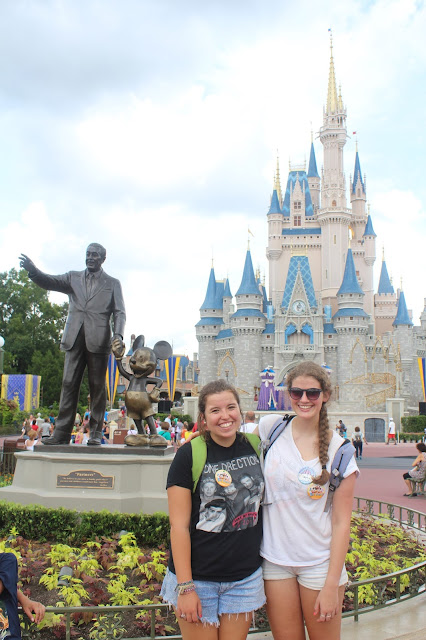 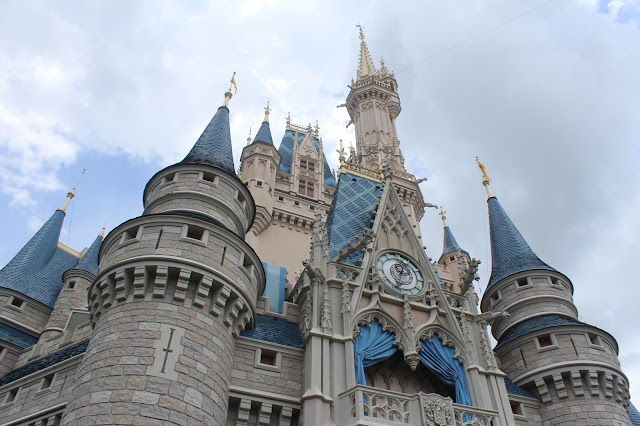 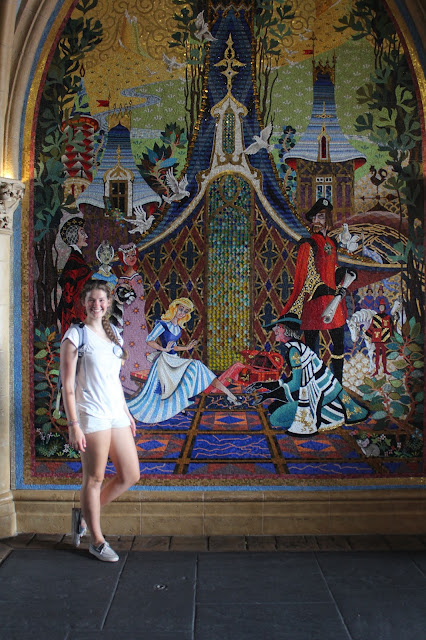 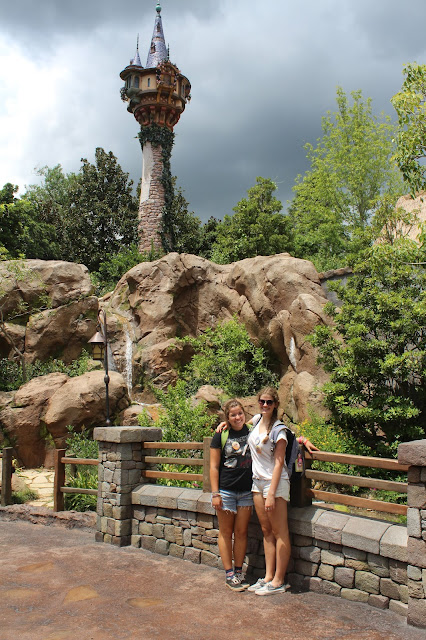 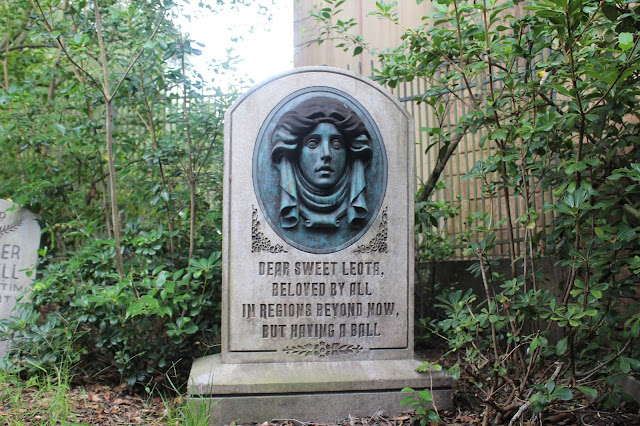 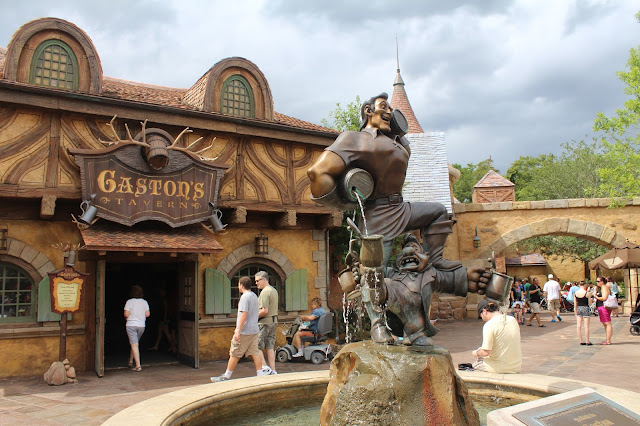 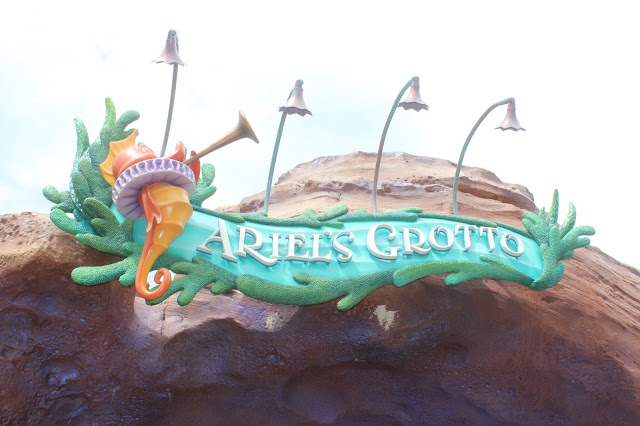 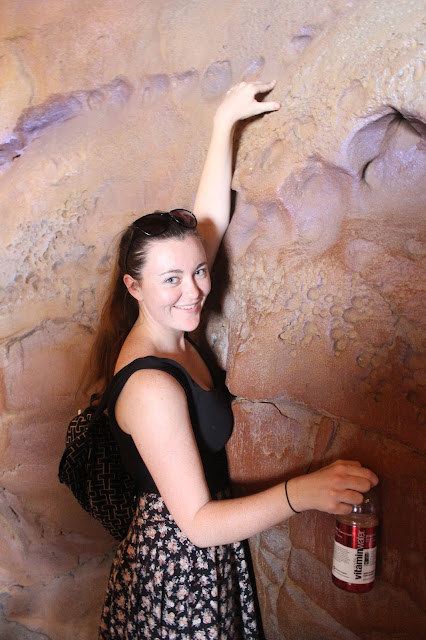 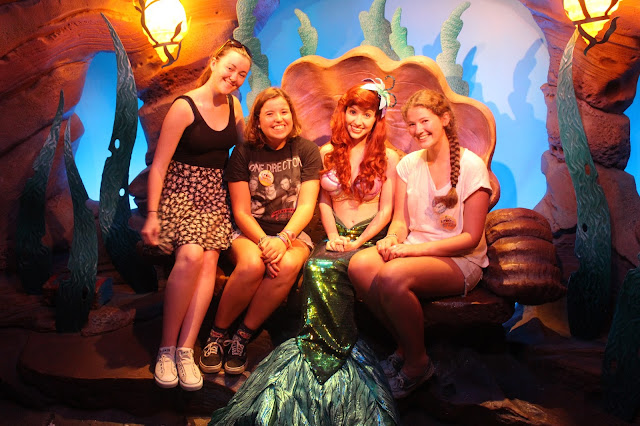 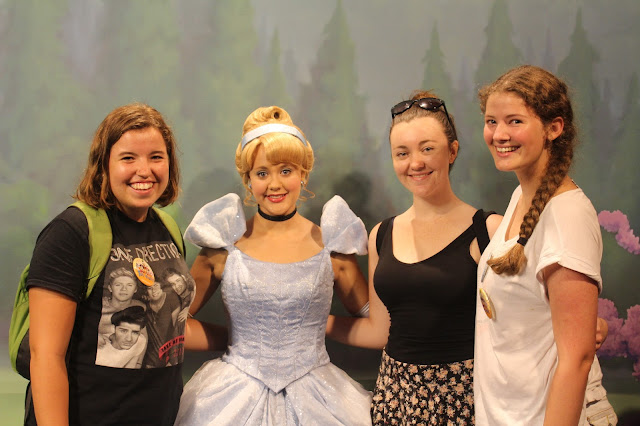 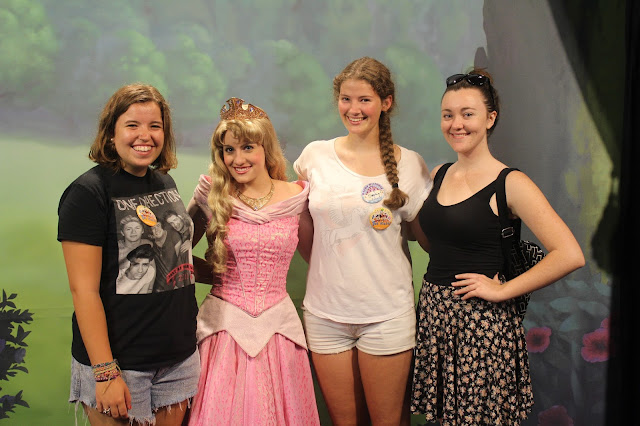 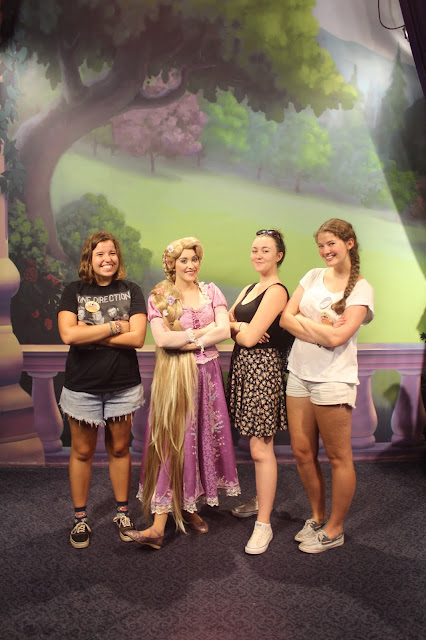 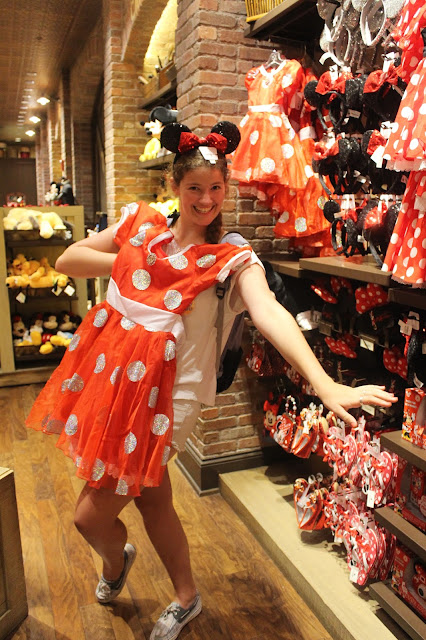 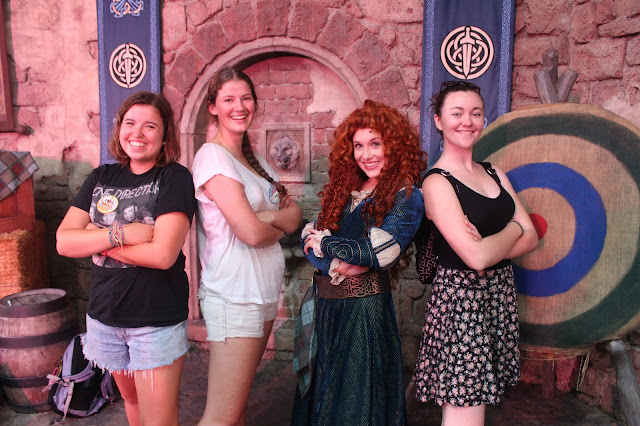 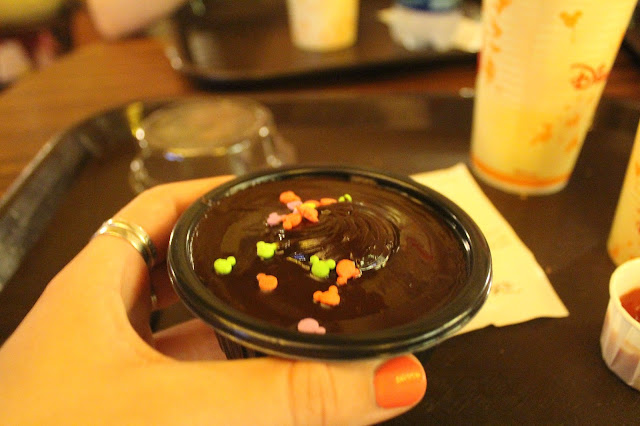 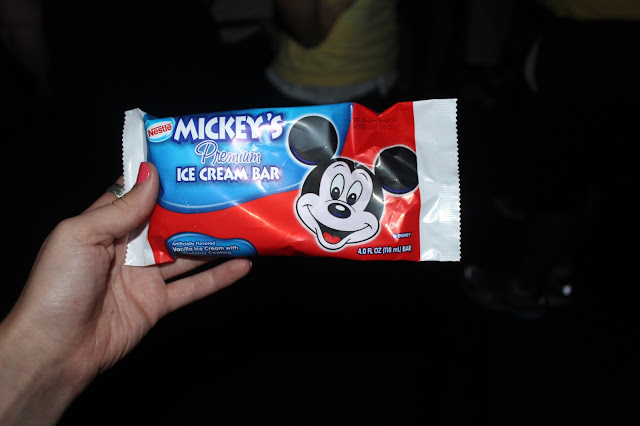 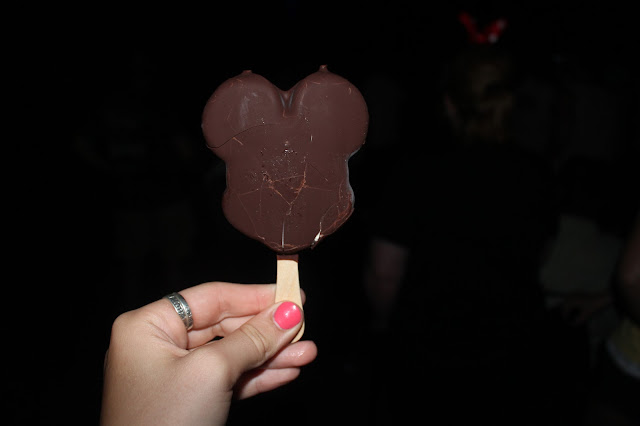 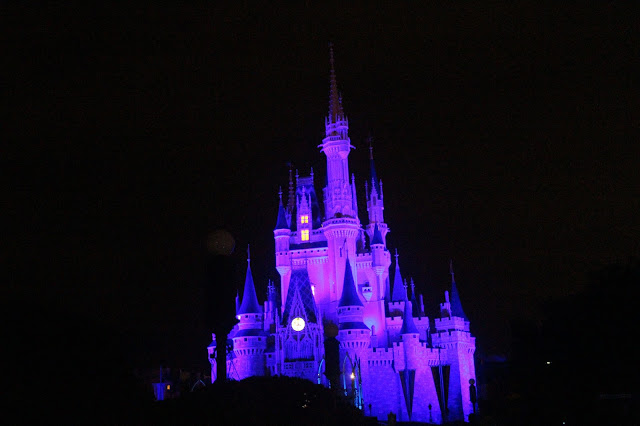 My career aspirations now include being a Princess at Disneyworld not gonna lie. Such a special day with two of my favourite people!!