Today Bridge and I went for a walk and did lots of talking. We enjoyed each other's company and then jumped on a bus to the airport. Goodbyes. Wa. New Adventures. Yay!

I hung out until my plane, a bit later in the afternoon/evening, and then flew to PARISSSSSS (again). No problems with my flight or getting to my hostel. I made pasta for dinner and had an early night.

The next day I had breakfast (i love you free breakfast) and headed out to the cit! I accidentally missed my stop on the train which was the last train stop so the train then pulled into a tunnel and turned off and I sat there in the dark for 20 minutes thinking this is it this is where I die. Luckily, it turned on and went back in the other direction. Ah, what an adventure.

Eventually I got to the Paris Catacombes! The line was two hours long, but it was worth it! There are about 2 kms of tunnels that you walk through, with about 700m of the bones. Very cool. A little creepy. 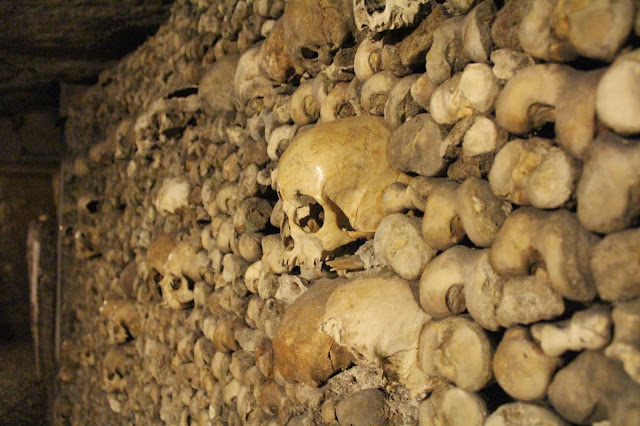 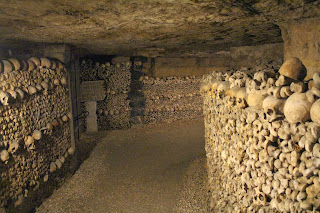 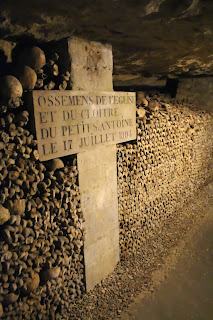 After the Catacombes, I got outstandingly lost but eventually found the subway and went for a walk along the river! The bridge of love was a highlight. Walking solo on the bridge of love; this is what dreams are made of. 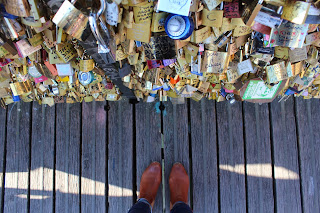 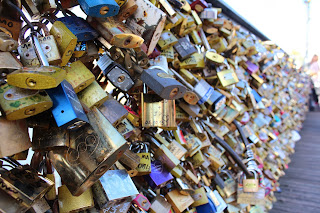 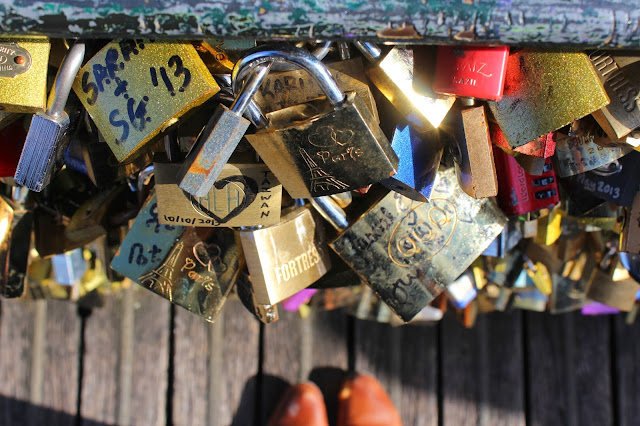 Then I walked over to the Musee d'Orsay but the 2 hour line changed my mind. 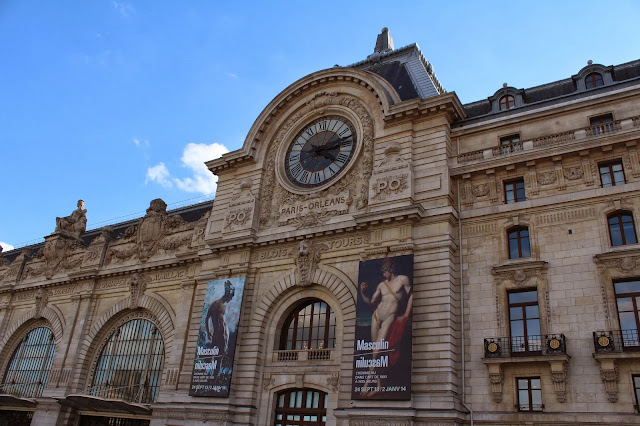 More wanderings, and fiddling with my camera. 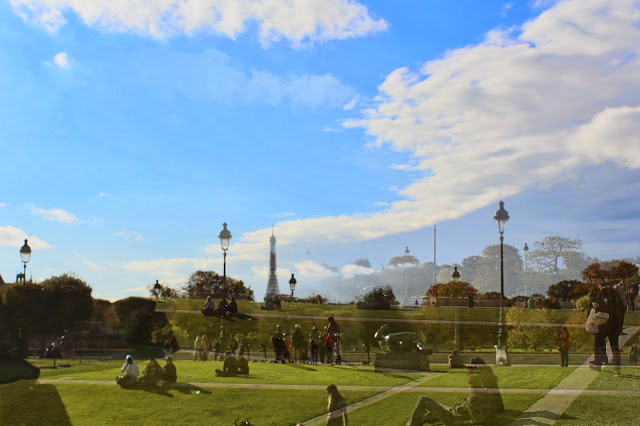 I headed back to the hostel and had some dinner with a few other backpackers. In the late evening essentially our entire hostel went to the city to see the Eiffel Tower at night. I'll never get over how beautiful it is. Paris was hyped for me SO MUCH so I don't think it was ever going to live up the expectations I had for it, and I was just a little underwhelmed. But at night, Paris really comes alive. I really do love Paris at night. 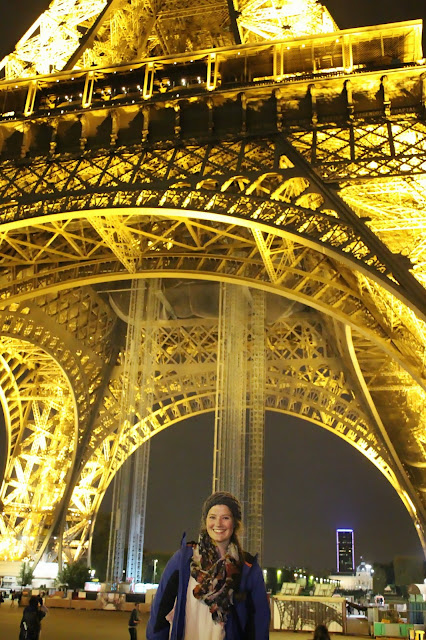 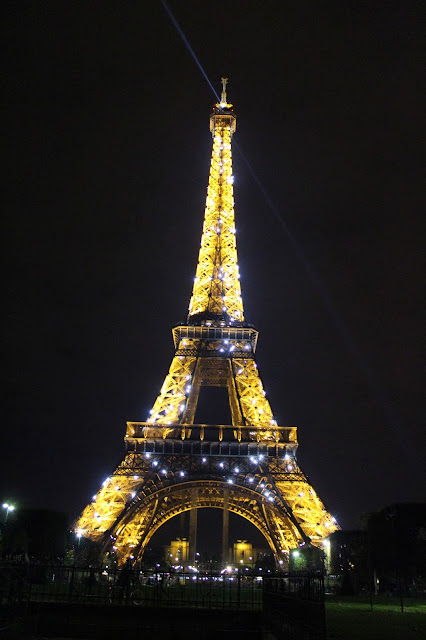 The next day, I jumped on a train out to Versailles. Fun fact, the palace is closed on Mondays. Would have been nice if the lady at my hostel had told me that when she gave me directions.... However the gardens were still open so I got to wander around them which was beautiful! I made friends with some American and walked until my feet hurt so much that I had to go sit in a cafe, drink tea and write. 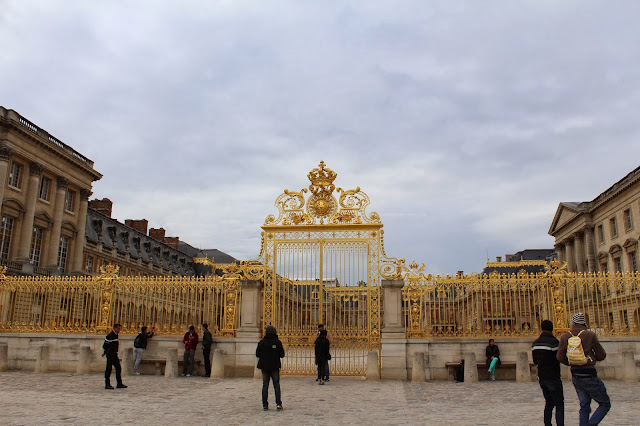 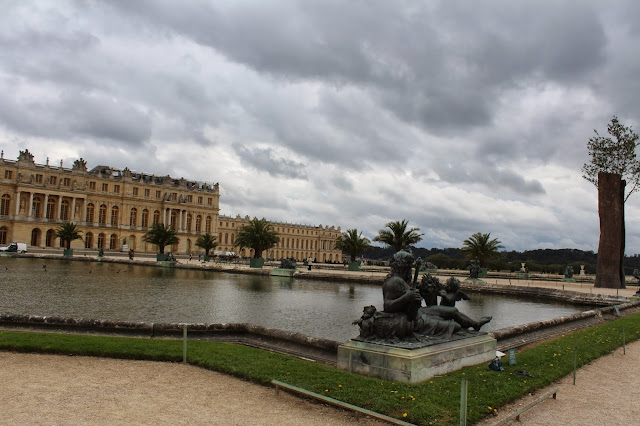 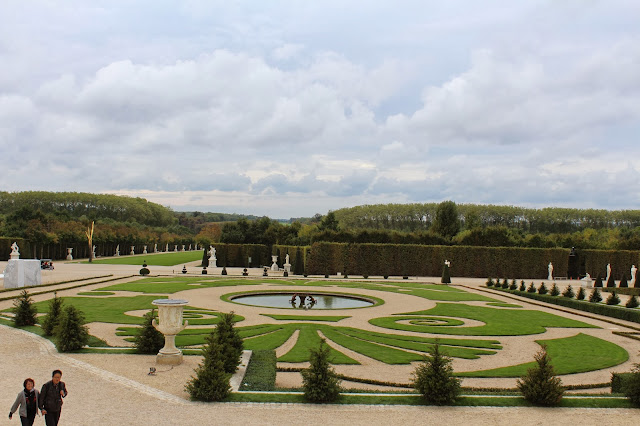 I think this fountain was my favourite part. 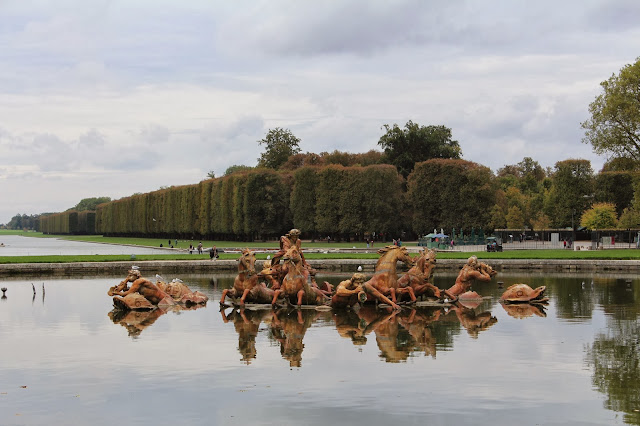 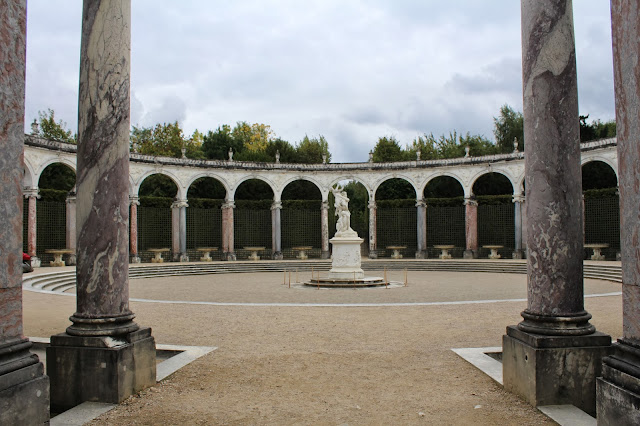 In the evening I hung out with a big group of Canadians and Aussies from my hotel and played cards and laughed. A wonderful final night in Europe!!
Posted by Soph Hawk at 11/10/2013 03:40:00 am