Today I struggled a WEEEEE bit to find my bus, but eventually found myself on my Megabus from Paris to London! The ride was pretty smooth. I kinda forgot that it's not like Busabout where you get a service stop every 2 hours, so I forgot to bring food. SO it was a longggg day! Pretty hungry when I got there! We drove onto a train and went across the channel which was pretty exciting. At the border I got GRILLED about where I was going and more importantly when I was leaving! I drove into London in the late afternoon which was a little bit nice. 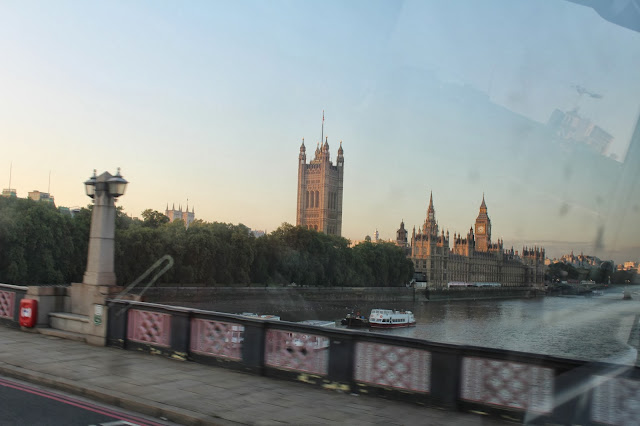 My third cousin Gally (reppin the extending family) picked me up from the bus station and helped me navigate the bus system. The buses are red and that is very exciting for me. 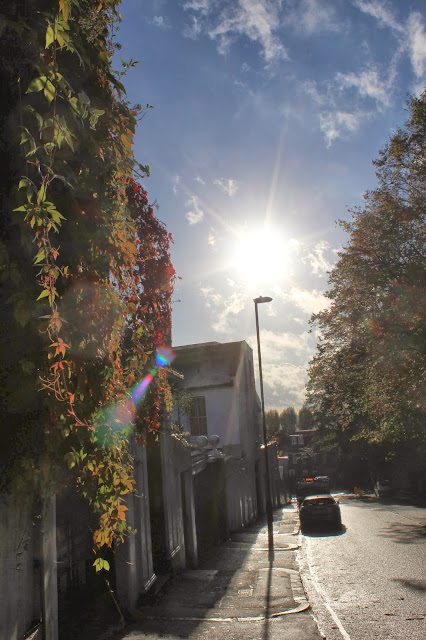 I got back to the West/Sutherland household and had dinner with Cathy, Gally and Nina and it was just so lovely to see them all and catch up! I hit the hay pretty early after a long day of travel!

The next day was a bit of a catch up day as I was POOPED from my last few days of travelling! But it was utterly amazing to have MY OWN ROOM and not have to worry about whether my bags were locked or remember to wear thongs in the shower!

Gally dragged me out in the afternoon and we walked through the gorgeous park land in the area! We had dinner as a family (I've missed this) and watched movies until bed time! 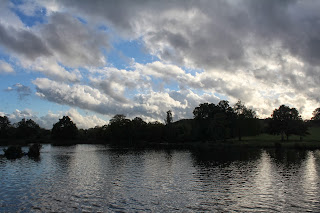 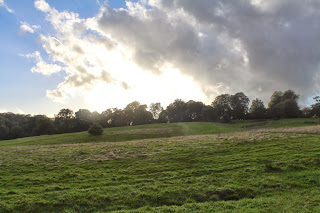 The next day we took on London! Gally, Nina and I headed into the city and met up with Colin for lunch. We went to the science museum which was awesome! 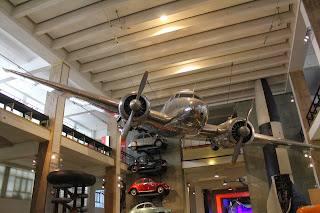 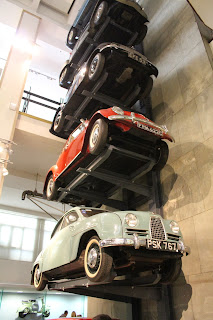 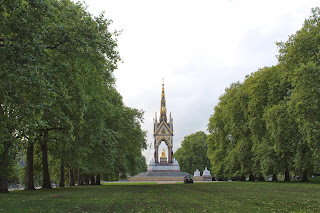 Gally and I headed to Oxford St and bought waayyyyyyyyyyyy too much stuff! It was NUTS and exciting and wonderful! I love the chaos of Oxford. 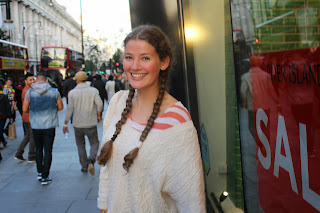 We met up with a friend from home, Amelia, and had frappes and talked and laughed and shopped some more! I bought like 20 pairs of christmas socks because it was necessary.

The next day, I had this excellent day planned, but I managed to get lost trying to find the trainstation (whoops)(it was my first day by myself!) but i eventually got into London and met up with a Sandemans tour! It started at Covent Garden (which i  adore) and we visited: Hyde Park, Churchill's War bunker, the House of Parliment, Westminster Abbey, Trafalgar Square, Nelson's Column, Horse Guards, Downing St, Big Ben and of course Buckingham Palace! 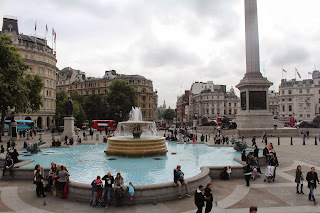 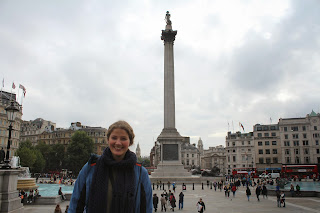 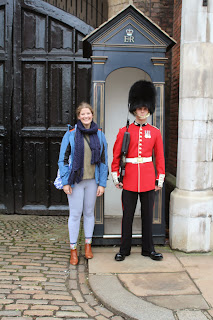 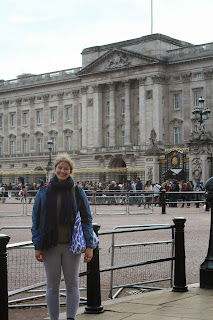 While we were there, THE QUEEN DROVE OUT OF THE PALACE and WE SAW HER IN THE BACK SEAT and it was possibly the best thing. EVER. Our tour guide said that had never happened before when she was on a tour! 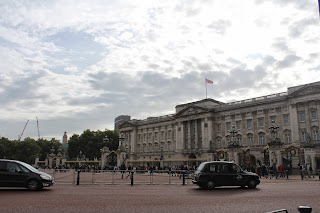 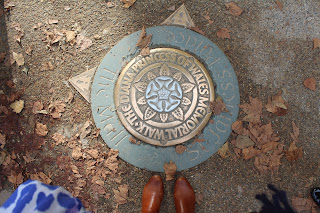 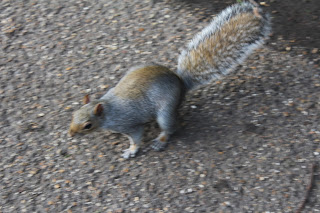 I freaked out about the squirrels, just for something different. 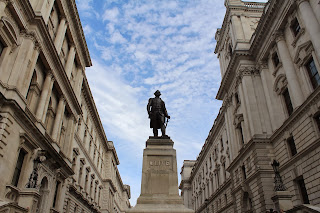 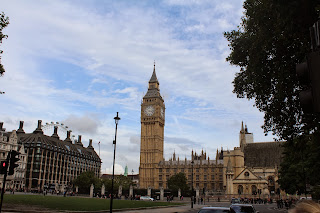 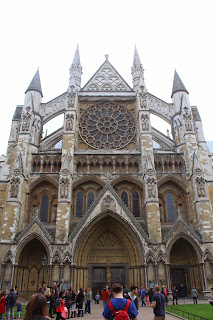 I met up with Gally after the tour and we went to the Borough markets which were AMAZING! So much good food! We had fish and chips and cake and CHEESE! Then we walked over to see the Tower Bridge! So fantastic! 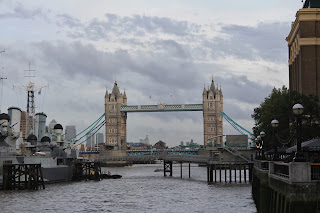 Gally wanted to walk across it but I was a party pooper, because I had literally walked non stop all day! So we retreated home and made pizza and watched kids movies. NO REGRETS! 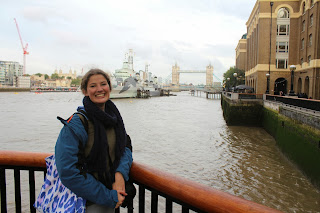