The High Line and Chicago

Today it was a little bit chilly! We slept in late, and hoped on a train to Chelsea to go to The High Line. The High Line is New York's newest park, built on an abandoned railway track, elevated from the city. It is a pretty amazing park, even in winter, and gives a great perspective of the city and its architecture from a whole different level. 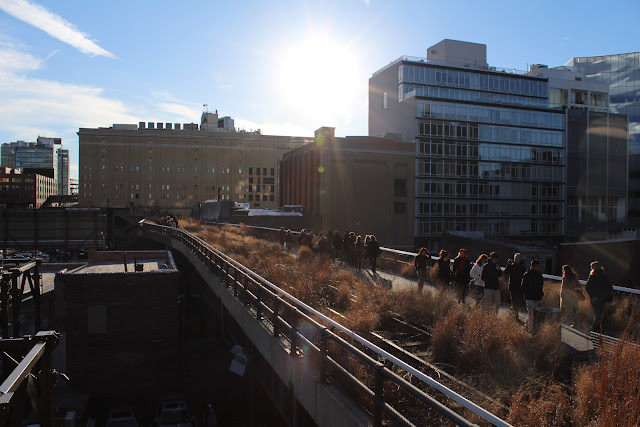 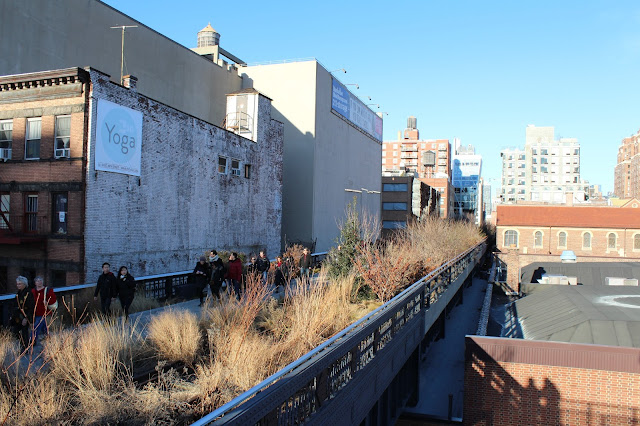 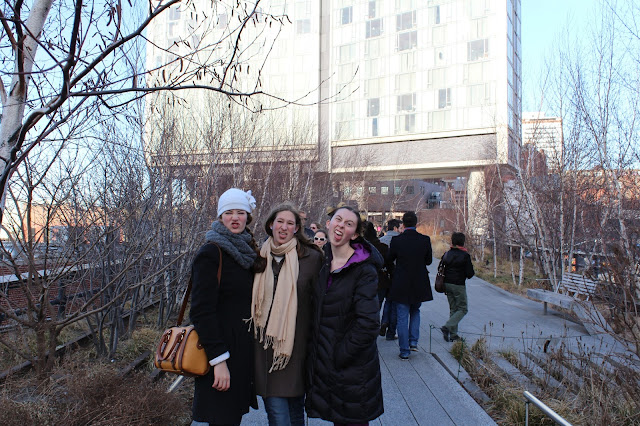 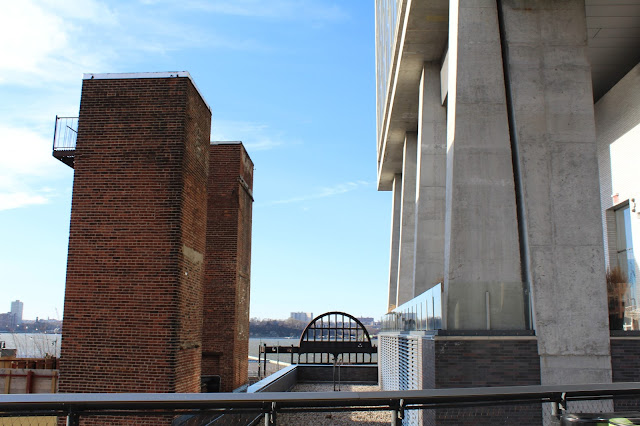 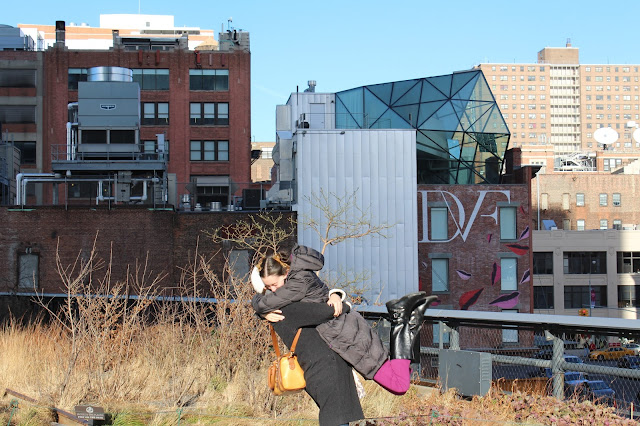 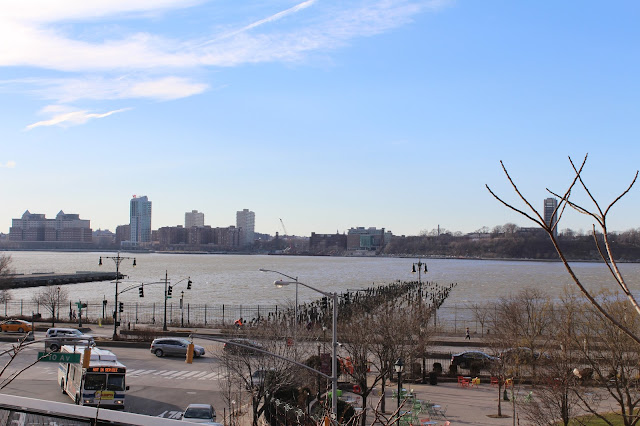 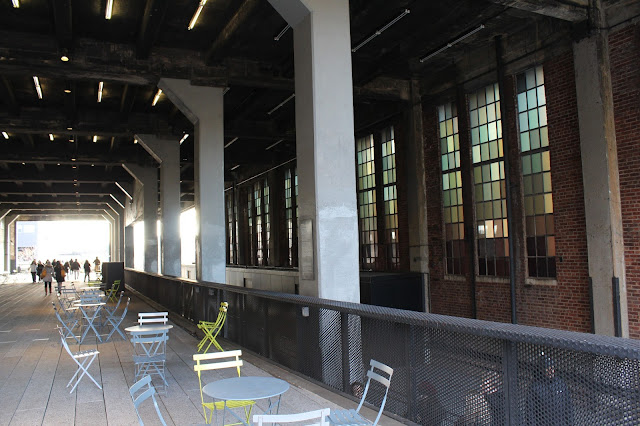 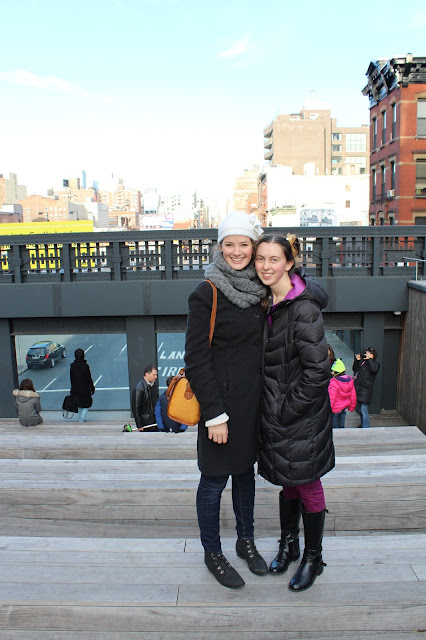 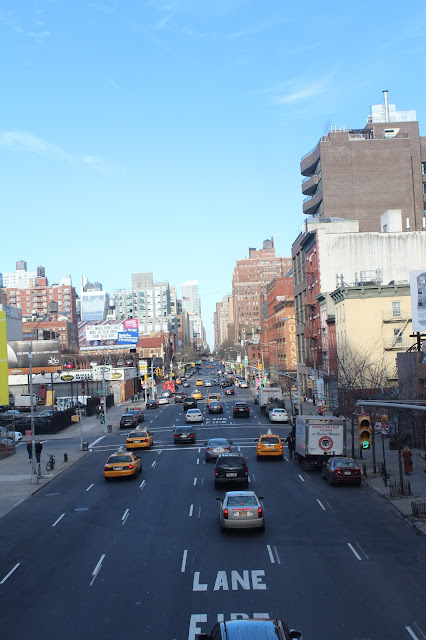 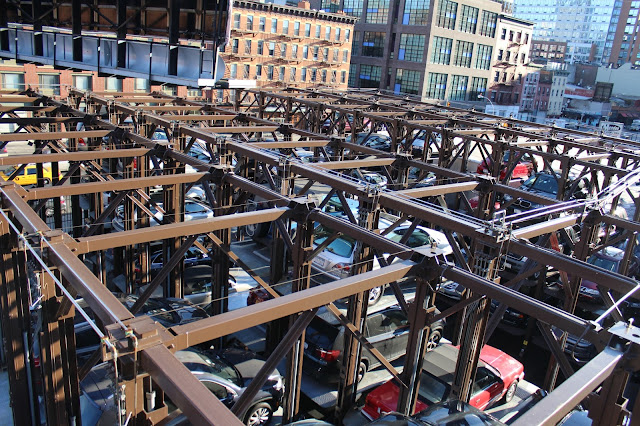 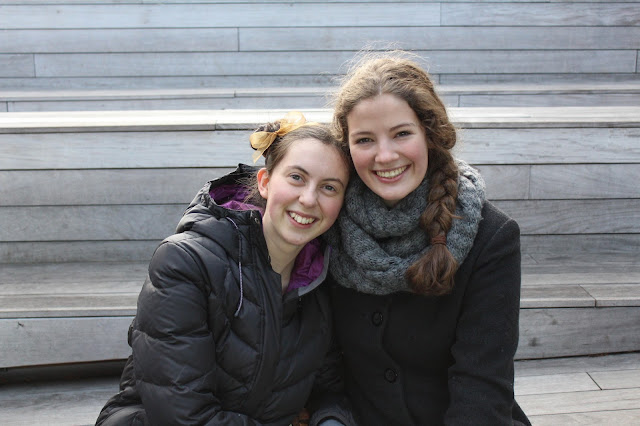 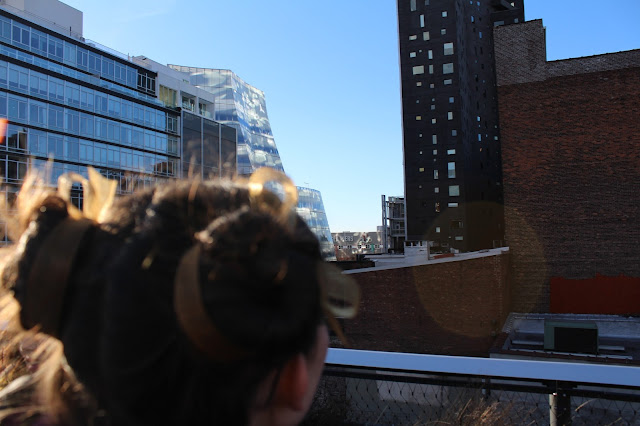 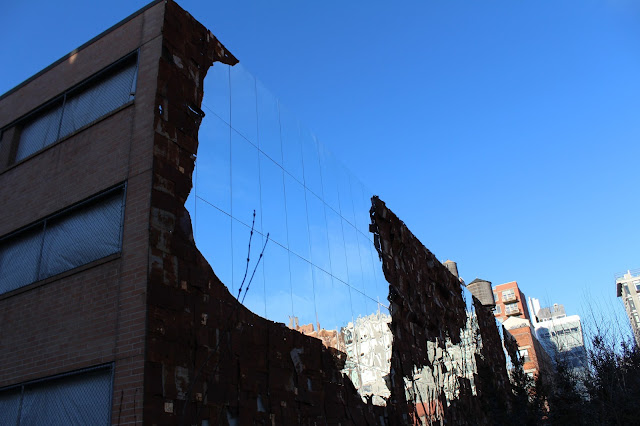 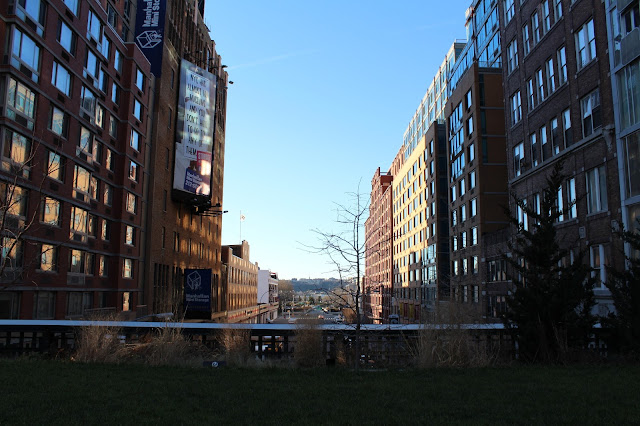 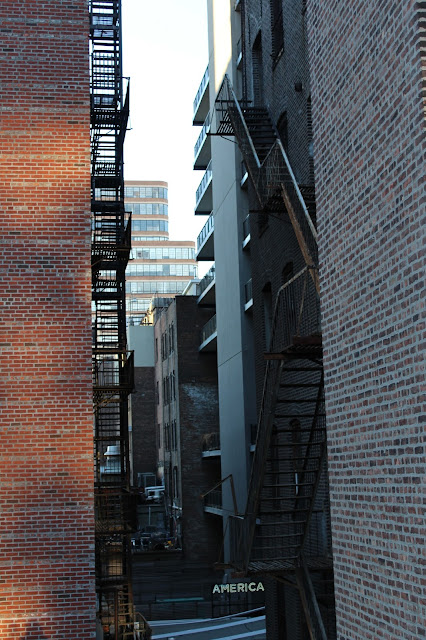 We came across this guy in the park, who had set up a little art space. He runs a project called I think outside the box, where he gives out three by three pieces of cardboard to anyone who would like them, for them to paint, for free and then they can either take them with them or leave them as part of the art project. He was literally the nicest guy ever and so so SO excited to see people there, keen to have a turn on such a windy day. 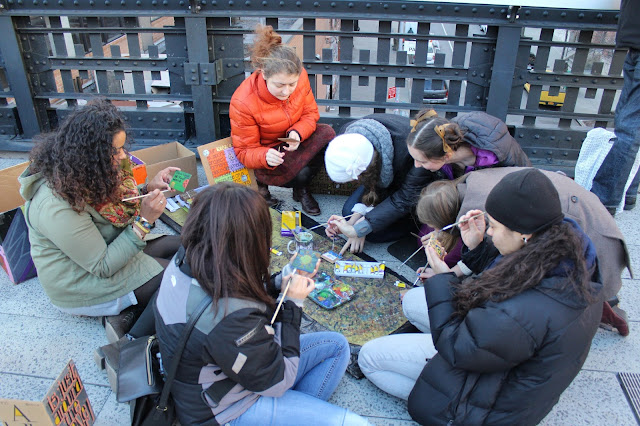 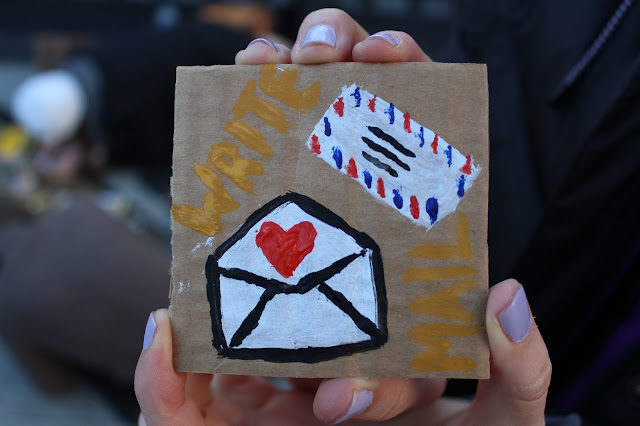 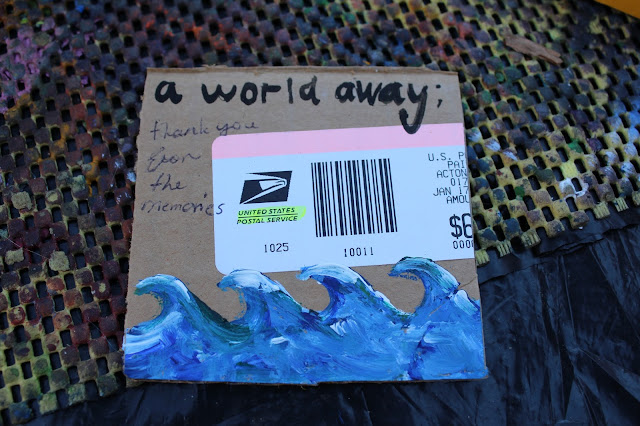 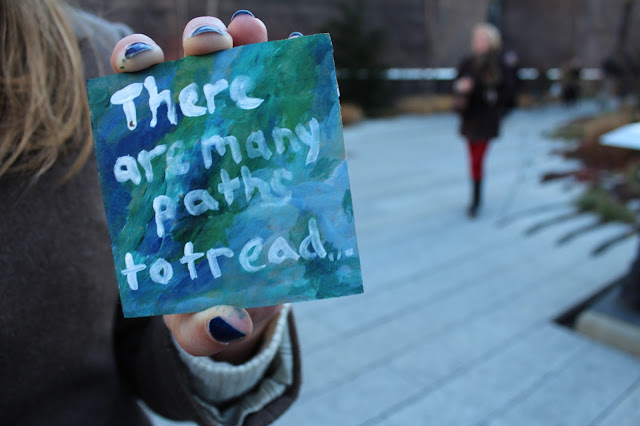 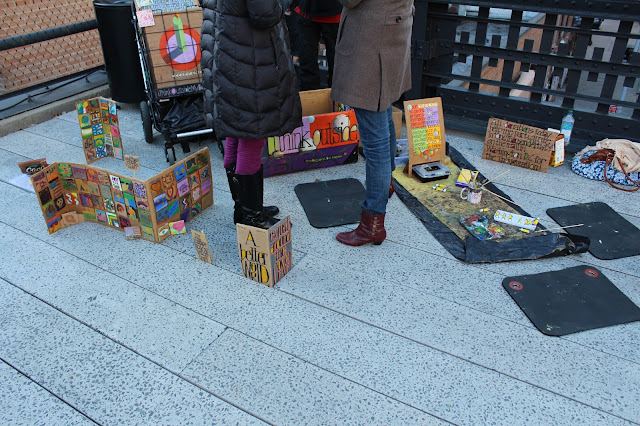 It was such a nice idea, and I memory of this city that I will treasure. You can visit his blog here.

After the park, we walked back to the station, but not before encountering the postal police, who obviously are there to prosecute all those who do not reply to letters that their friends send them. 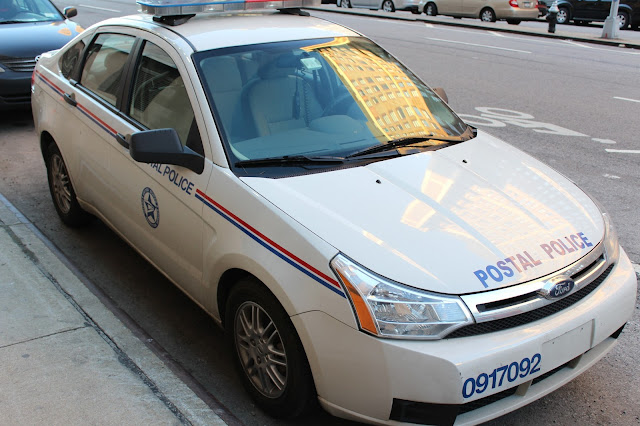 Oh and the Central Mail Facility! 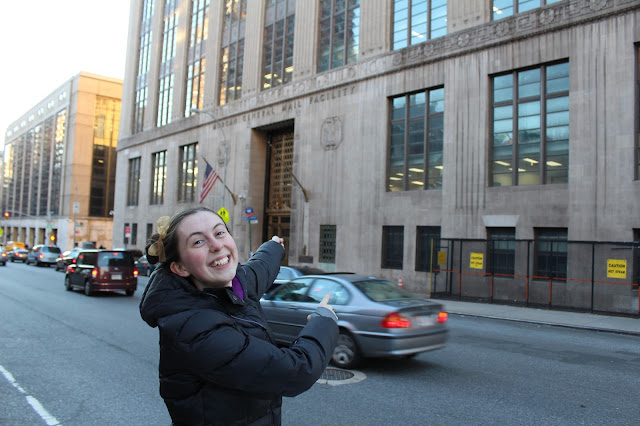 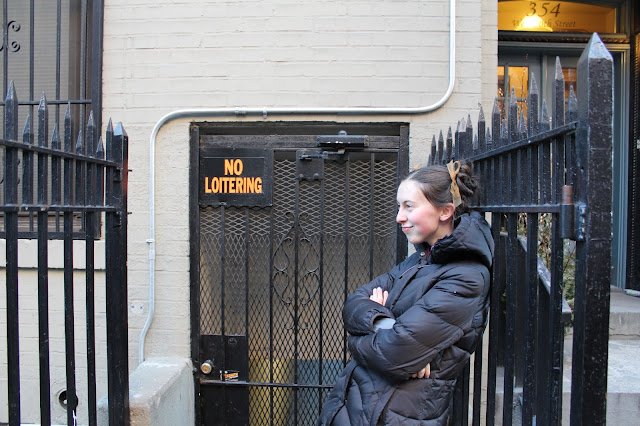 Before retiring to an Irish Pub in Times Square before....... 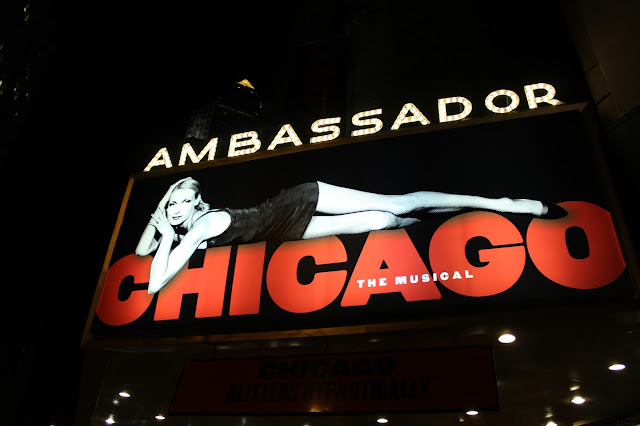 Chicago on Broadway! Amazingly, Emma had never been to a professional musical production before! So I thought it was super special that she got to see her first musical on Broadway! And I felt lucky to have been able to share it with her! Musicals and live theatre are something I love more than most things, so it's important to me that I share it with the people I love!

Chicago was much more about the dance than the other shows we've seen. While Wicked and Phantom were more about the 'production', Chicago's strength lay in the choreography and strength of the dancers. The singing of course was great too, and I loved that the band was on stage, elevated and much more part of the performance than in other shows. It was a show that really got the audience excited and I felt much more a 'part' of it than any other show so far. It was truly spectacular and oozed talent!
Posted by Soph Hawk at 1/21/2013 02:20:00 am